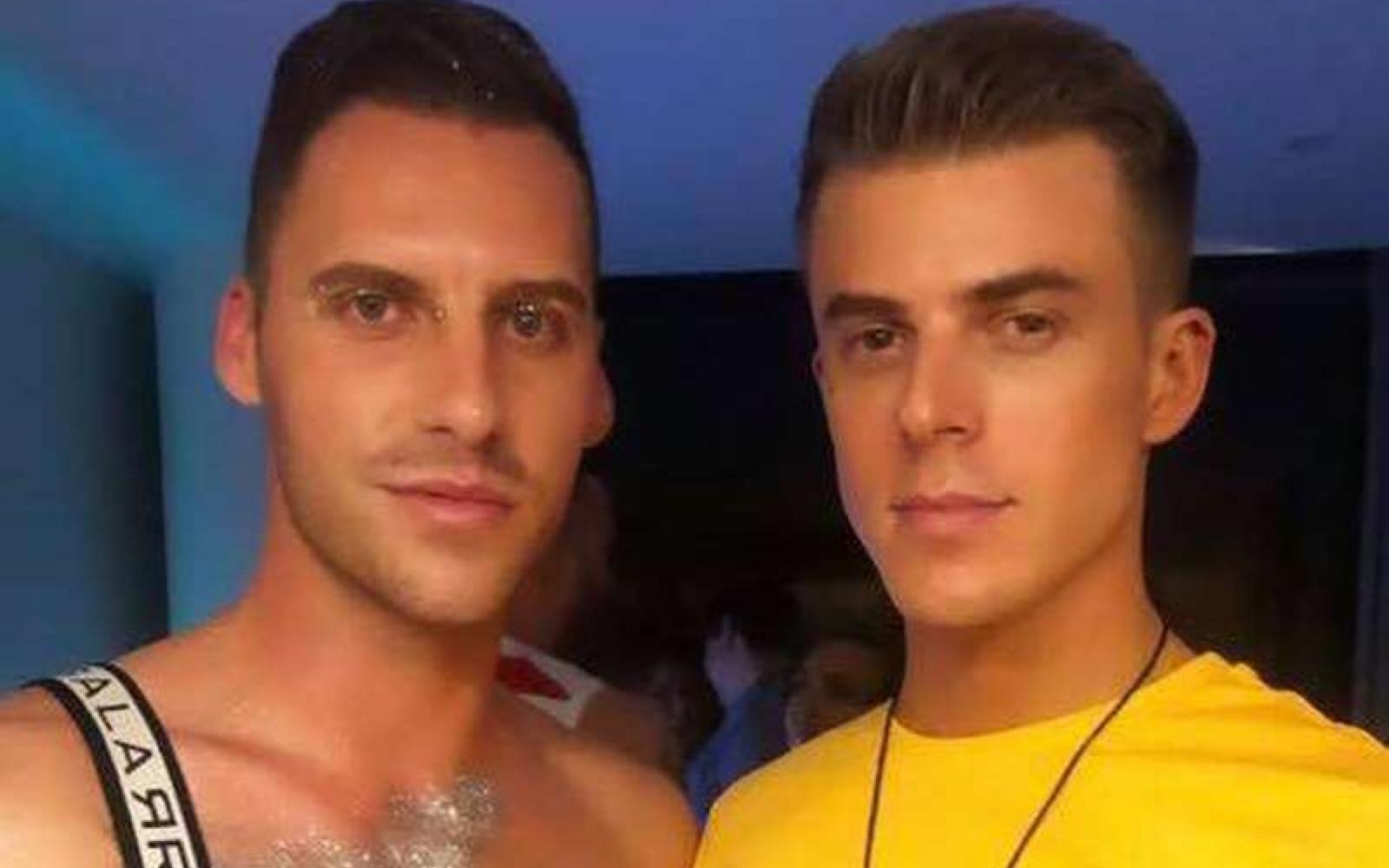 A Sydney man claims he and his friend were kicked out of an Uber because of their sexuality, just a day after the city's jubilant Mardi Gras celebrations.

Aaron Brown, 27, said he was abruptly told to leave the ride-sharing car after his friend Ryan Ottey kissed him on the forehead during their trip yesterday.

The friends had been travelling from Potts Point to Mr Brown’s home in Zetland at around 5pm but were instead forced out on the busy Eastern Distributor.

"We reached South Dowling Street and I was resting my head on Ryan's shoulder," Mr Brown told 9news.com.au.

"He kissed me on the forehead and the driver immediately turned around and said 'Not in my car, I'm not driving you anymore, get out of my car'.

"We were just dumbfounded and thought it was a joke so we questioned him and asked why.

"He just repeated himself and said 'I can't drive you anymore, this is my car and I'm not driving that' - talking about us."

Mr Ottey filmed part of the interaction with the driver as he demanded to know why their trip was ending.

"I don't want to take you, you can book another cab," the driver appears to say in the video.

In a message to Mr Brown, Uber offered to refund the cost of the trip.

"This isn't the regular Uber experience, and you shouldn't have to put up with this kind of inappropriate behaviour," the apology read in part.

"(Uber) will be looking into this trip and taking the appropriate steps to ensure this experience doesn't continue.

The response left Mr Brown bitter after what had been a joyous Mardi Gras weekend.

"We felt shocked and upset, something so innocent and to be treated like scum," he said.

"Mardi Gras is a time for celebration and acceptance, this behaviour is unacceptable.

"That driver should not have been on the road at all.

"Uber's response seemed very generic, I expected a phone call at least to double check that we were okay."

Mr Brown said while his previous experiences with Uber had been generally positive, another friend of Mr Ottey's was subjected also to homophobic comments from a driver during Mardi Gras.

"It's just sad really that is still happening in 2019," Mr Brown said.

Uber, which changed its route maps to rainbows to celebrate Mardi Gras this weekend, touts its own UberPride resource group to promote "inclusion and diversity" for its LGBTQ+ employees.

A spokeswoman for the ride-sharing service told 9news.com.au "Uber does not tolerate any form of discrimination".

"Our community guidelines expressly prohibit discrimination on the basis of sexual orientation and make it clear to driver-partners this behaviour can result in them losing access to the Uber app," she said.

"At Uber, we try to reflect the diversity of the cities we serve and were proud to roll out Rainbow Routes during Mardi Gras weekend to show our support for the LGBTQI community."