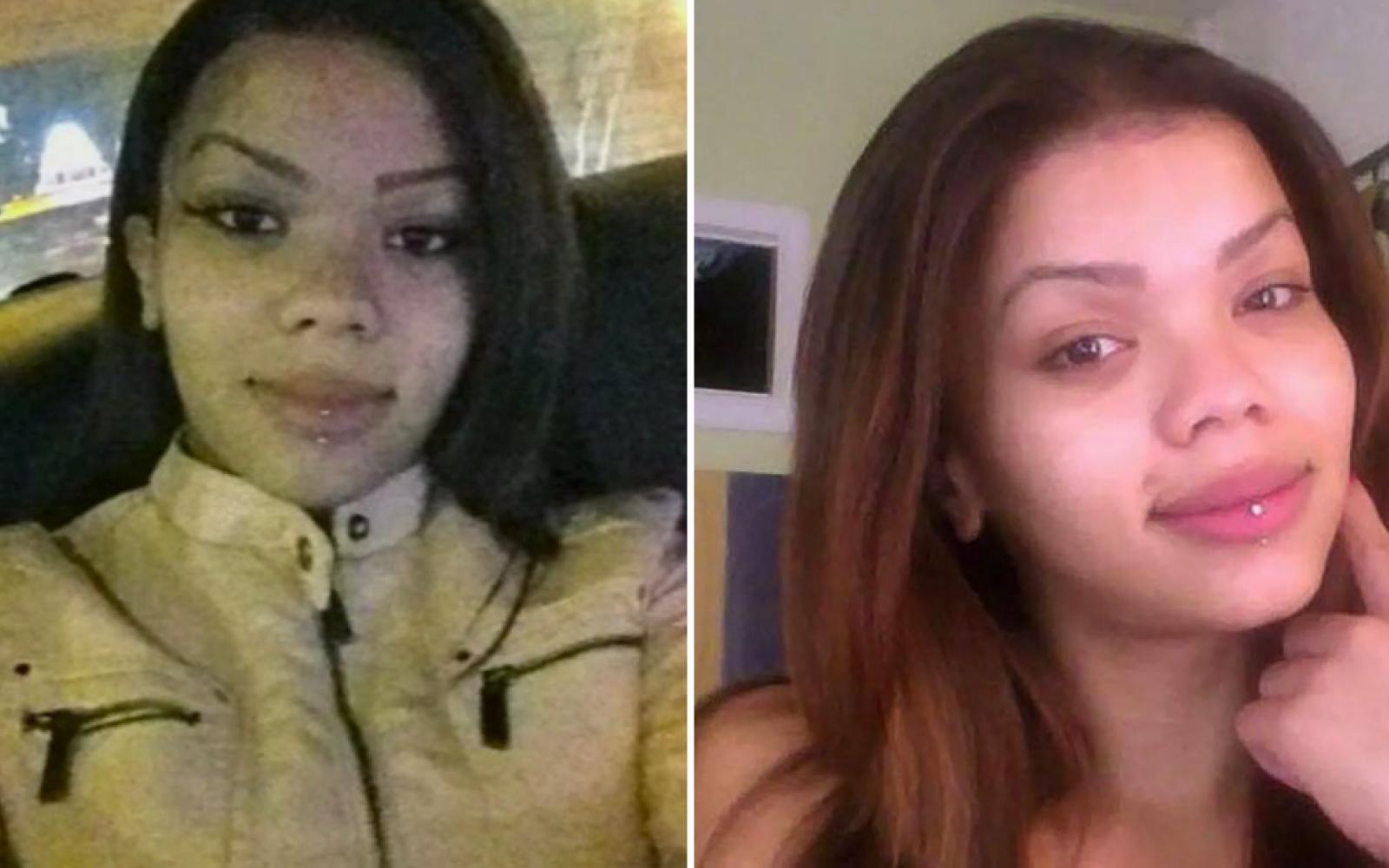 Another trans life has left us too soon, and her family says it could have been prevented if correctional officers had taken action.

New footage outside the Rikers Island jail cell in New York City where transgender woman Layleen Xtravaganza Cubilette-Polanco died last June reveals that guards tried to wake her for approximately an hour and a half before calling for help.

Her family says the 10 hours of footage taken from a surveillance camera inside the restrictive housing unit where Polanco’s cell was located shows that Rikers staff failed to provide her with medical care that could have saved her life.

“The video is the last piece of the puzzle,” David Shanies, an attorney for Polanco’s family in a wrongful death lawsuit against the City of New York and several Rikers staffers, told NBC News. “It's the last bit of indifference to her life that we saw and recklessness to a person who obviously needed help.”

Polanco, 27, died in solitary confinement on June 7 of last year after an epileptic seizure, according to a medical examiner’s report.

Last week, the New York City Department of Investigation, tasked with overseeing city employees and contractors, and the Bronx District Attorney's Office concluded that staff members at Rikers Island’s Rose M. Singer Center were not criminally responsible for Polanco’s death. That same report found that staff members at the women’s facility left Polanco alone for up to 47 minutes around the time of her death, a violation of corrections policy requiring checks on prisoners in solitary confinement every 15 minutes. The jail staffers maintain they thought Polanco was asleep in the hours before her cell was finally opened and she was found unresponsive.

Shanies said the footage — obtained by his firm as evidence in the ongoing lawsuit against New York City and released to NBC News — adds key details that the Bronx district attorney and the Department of Investigation failed to note when they found officers not responsible.

Polanco’s death has sparked an outcry from LGBTQ activists, who say it is an example of the dehumanization transgender women face behind bars, and from people who advocate for bail reform. Polanco was arrested last April on misdemeanor assault charges and held on $500 bail dating back to a 2017 prostitution charge. Records indicate Polanco was placed in punitive confinement for assaulting an officer at Rikers.

The Department of Correction initially stated that a Rikers corrections officer discovered Polanco unresponsive while touring the unit around 2:40 p.m. The video, however, shows that at least five staff members knocked on Polanco’s door over the span of an hour and a half before officers opened her cell. Moments before approaching an unresponsive Polanco, officers can be seen laughing.

Diane Struzzi, director of communications for the Department of Investigation, told NBC News in an email that an investigation found their laughter had nothing to do with Polanco.

“The evidence from the investigation by DOI and the Bronx District Attorney's Office found that those checking on Ms. Polanco consistently indicated that they thought she was sleeping,” Struzzi said, adding that detainees have a right to nap.

One witness, whose name is redacted from the DOI report, noted that Polanco often slept after taking her medication. Struzzi did not indicate if staffers were able to confirm signs of life when they repeatedly knocked on Polanco’s cell between 1:26 and 2:50 p.m., when she was found unresponsive in her cell.

“You could see on the video that multiple officers are staring into Layleen’s cell knocking, waiting, calling other people over to look,” he said. “At certain points, people spend five to 10 minutes just staring through the window, into the cell. It's not something that you do for somebody who you think is asleep.”

Bronx District Attorney Darcel Clark did not respond to a request for comment regarding the decision not to find Rikers Island staff criminally responsible.

In a statement to NBC News, Department of Correction Commissioner Cynthia Brann said her department will pursue internal disciplinary measures now that the DOI’s investigation has completed.

Polanco’s sister, Melania Brown, said that’s not enough. She wants solitary confinement banned in New York City altogether. She also wants the city to get serious about how it treats transgender women. The DOI’s report published Polanco’s former, birth name, also known as a “deadname,” which she didn’t use and her family didn’t put on her death certificate.

“I wasn't surprised that the report was going to find the police not guilty,” Brown said. “What bothered me the most was deadnaming. The public and myself and my family deserve a public apology. It clearly shows their bias.”

The DOI apologized on Twitter for misgendering Polanco. Her deadname remains on the official report.