Video: LGBT Ugandan Refugees In Kenya Share How They Are Rebuilding Their Lives 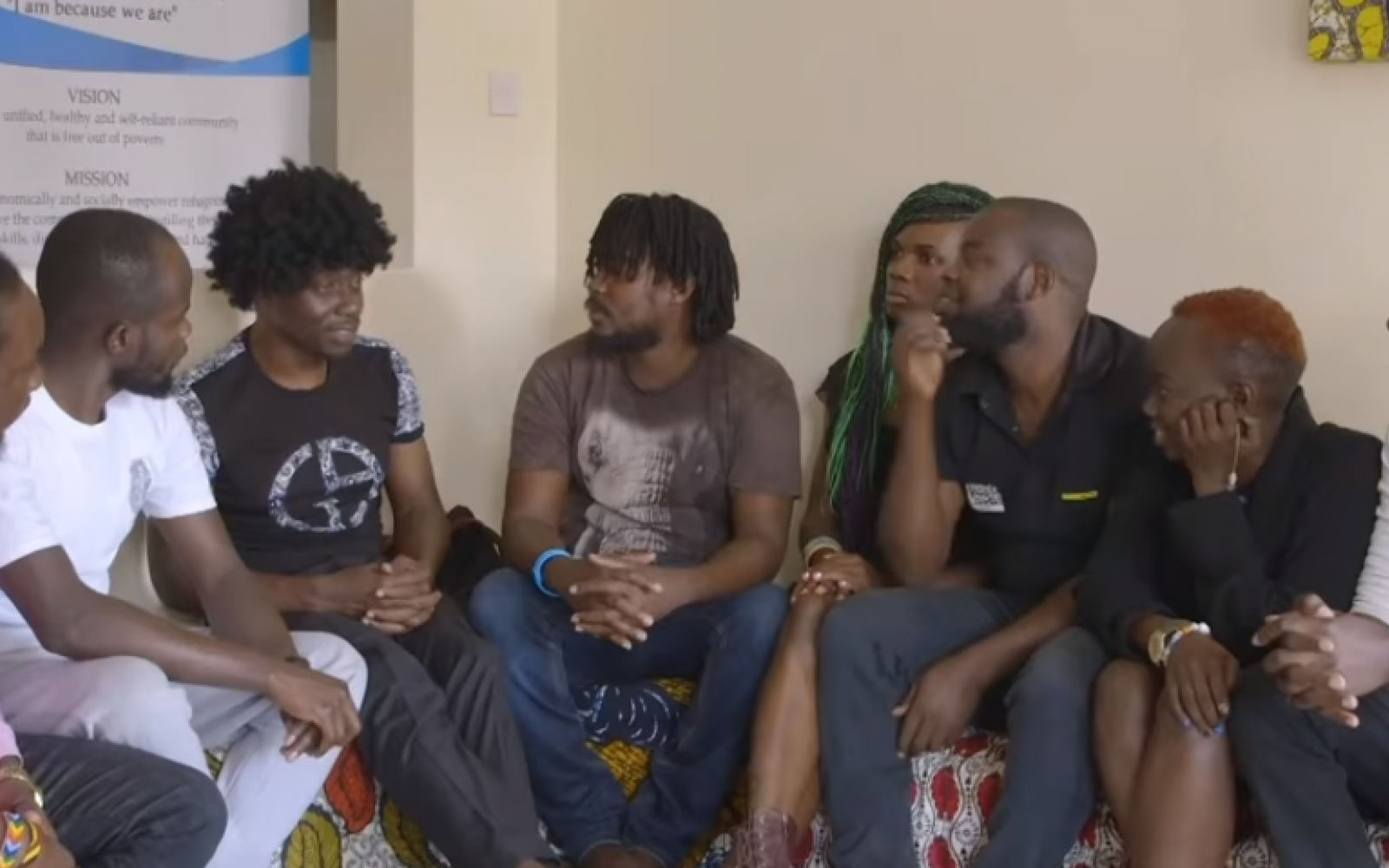 Ugandan Mbazira Moses and his friends are trying to rebuild their lives after fleeing anti-gay discrimination.

They ended up in a safe house in Kenya earlier this year, after attacks in the Kakuma refugee camp where they were staying after applying for asylum.

We follow them in the months leading up to a landmark ruling in Kenya in May, where the country's High Court was reviewing a colonial-era law banning gay sex.

In response to allegations about attacks at the Kakuma refugee camp, the UN refugee agency (UNHCR) told the BBC:

"Efforts by UNHCR continue to make sure LGBTI persons in Kakuma are able to live with a degree of physical safety and security... Security for refugees is provided by the state authorities, not UNHCR."