Video: Loko Balenciaga Says He Was Just Drunk, Not High In Viral 3-Some Video 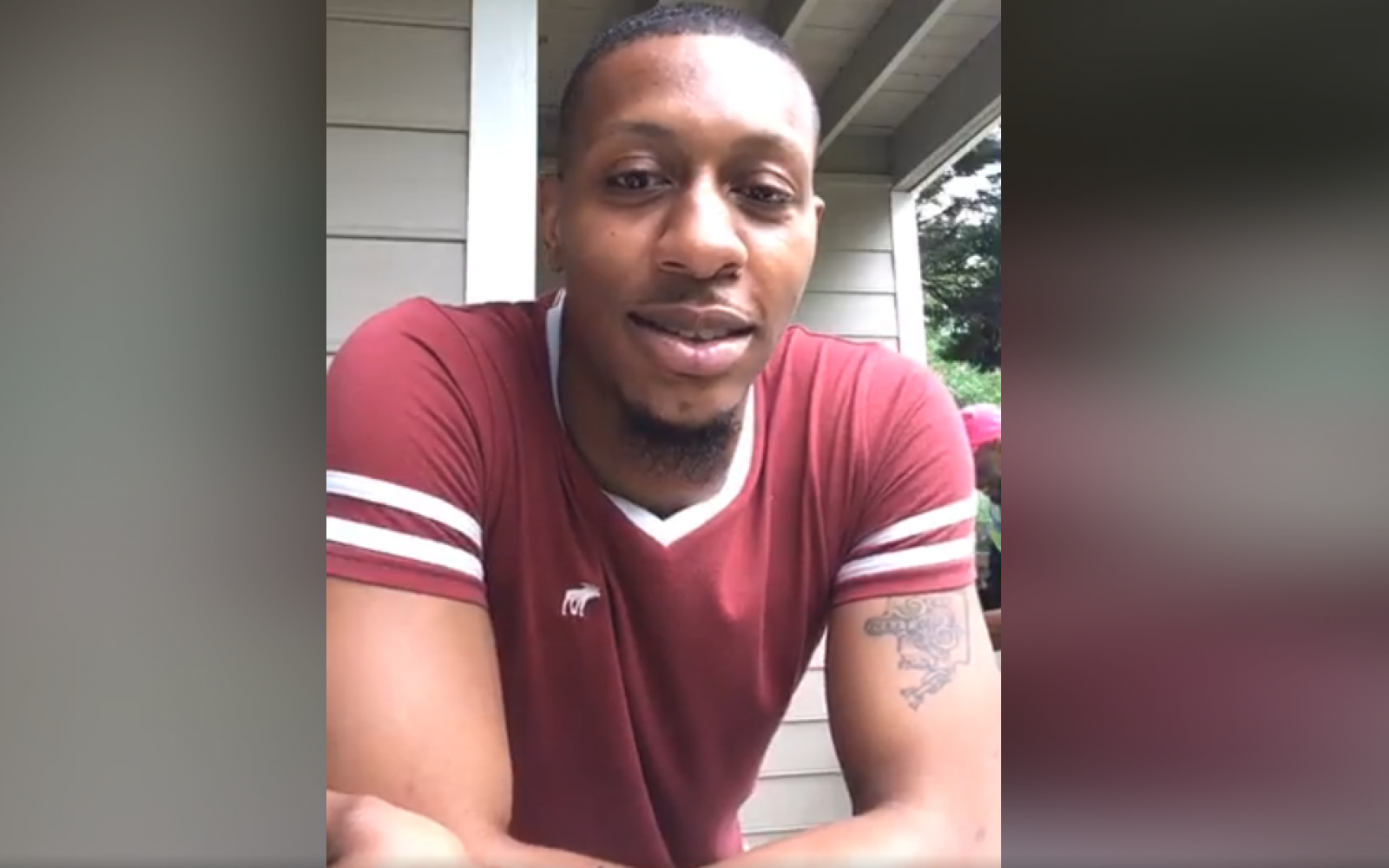 Loko Balenciaga is addressing a video that started making the rounds on the internet that shows him engaging in sex acts with some friends. Many who saw the video speculated that Balenciaga looked "out of it" and "high on meth".  Loko took to a Facebook live video to deny the rumors.

We've all been there Loko.  We once drank a whole bottle of Henny and somehow ended up in Canada for the night.

He goes on to say he's been shocked by the response.  "I really wasn't expecting all this to be honest, really don't care about all the extra attention or people's comments"

Check out his entire video below and click the link to see the video everyone's been talking about.