Video: MJ Harris Shares His Boyfriend Is Moving Out Because He Doesn't Want To Be Monogamous 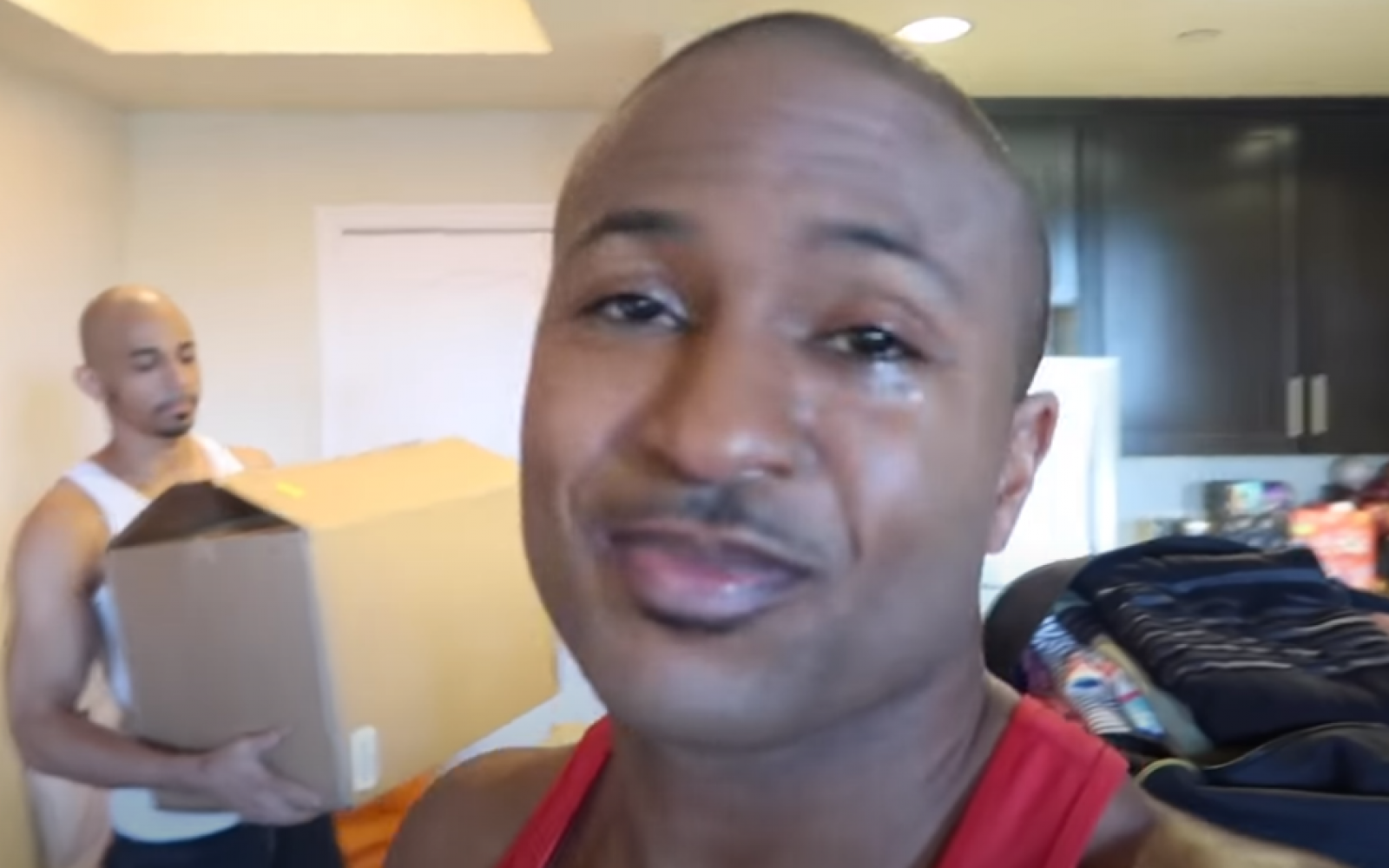 All good things must come to an end.  MJ Harris has posted a video to his YouTube channel saying that he and his live in boo Corey are no more because Corey doesn't see himself in a monogamous relationship...at least not with MJ. Either this is the most public breakup ever, or MJ has pulled off the biggest goop of the century by pretending to date Corey for likes and views.  If its the latter we're pissed we didn't think of it first.  As someone our Twitter feed said, either way,its been great quarantine entertainmet.  We appreciate transparency and wish them both the best in the future.

See the video below.