Video: Once Again The Atlanta Gays Are Scrapping In A Packed Club With No Masks 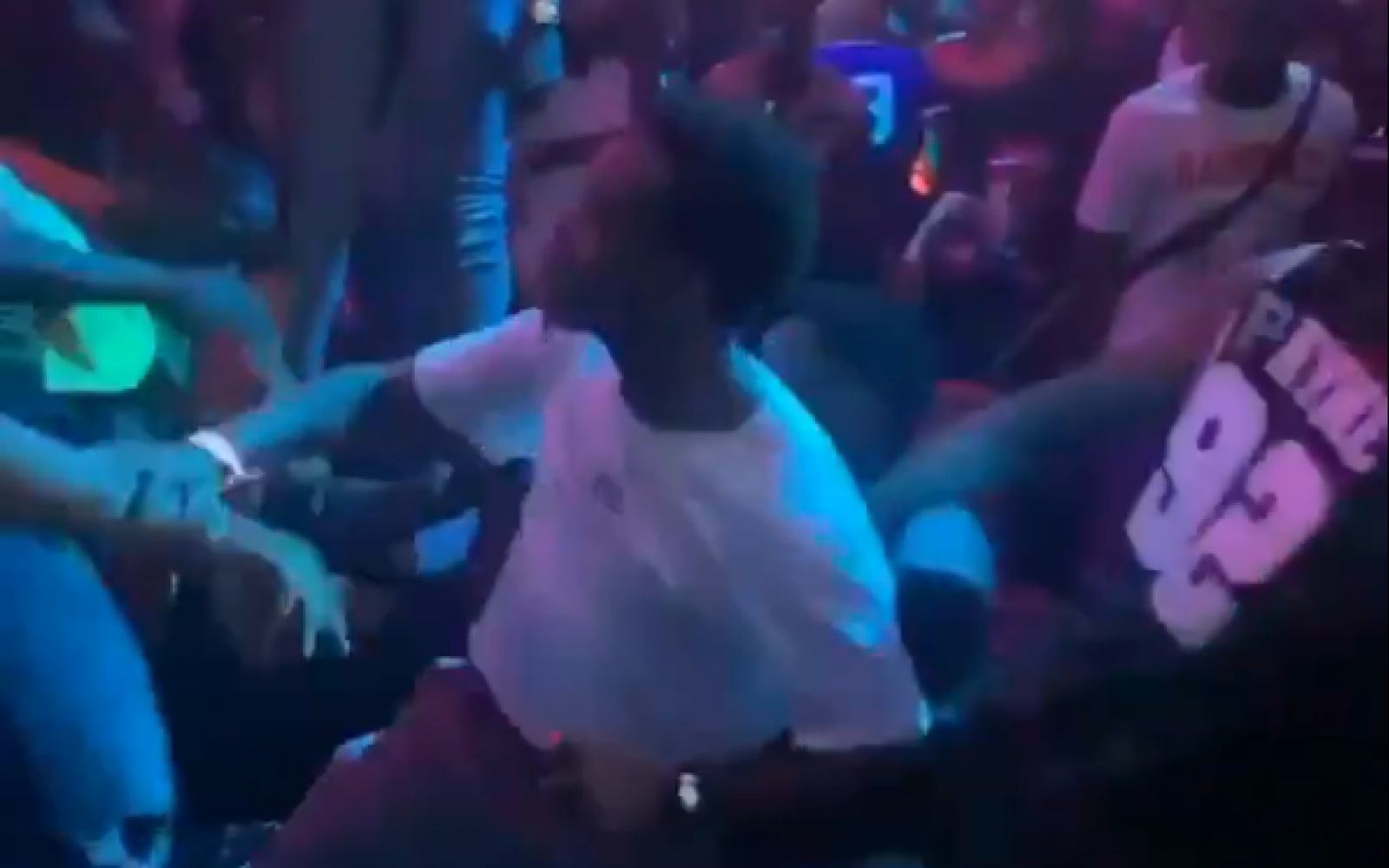 Every week since Georgia has re-opened there's been a video of the gheys fighting in at Atlanta and more often its with each other rather than against something more productive like systemic racism.   We understand everyone's been locked in the house and you're probably going heavier on the bottomless mimosas, but this ain't what we wanna see.