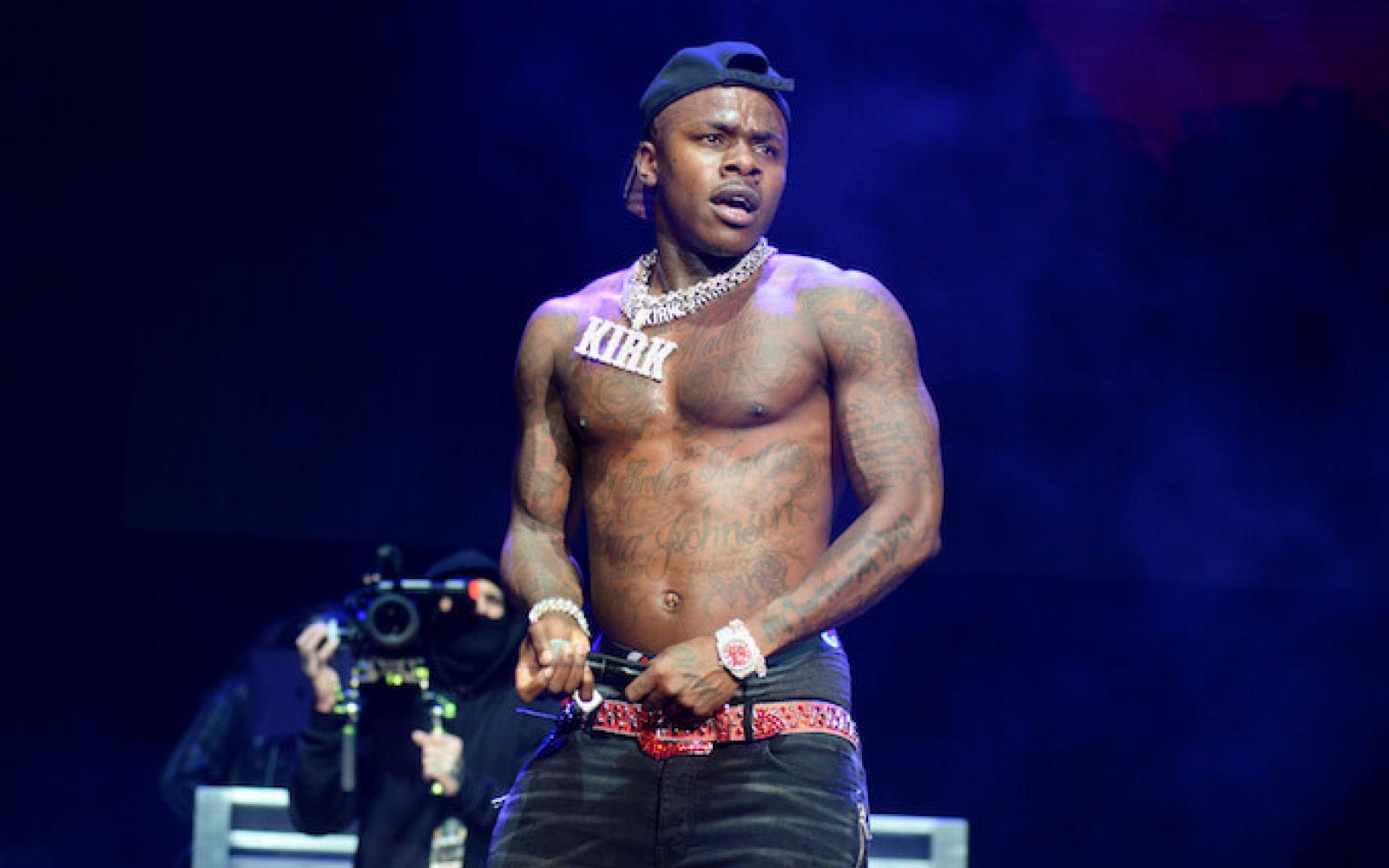 Look at what the Lord has done...and so close to the holiday.  Talk about a stocking stuffer.  We're not surprised by the size at all, Da Baby has Big D*ck Energy all day.

Rapper DaBaby was allegedly the victim of a nude video leak, with a short clip surfacing on social media that claimed to show the North Carolina rapper fully exposed.

The video began making the rounds on Twitter late on Saturday and grew viral attention by the early morning hours on Sunday, with the short clip drawing a huge reaction. While there is no confirmation that the video actually showed the rapper, whose real name is Jonathan Lyndale Kirk, many fans were still taking to Twitter to offer their reactions and shock at seeing the video.

Even without proof that the video actually showed DaBaby in the nude, the hip hop news site Urban Islandz believes that he could actually use the leak to help boost his own image.

“DaBaby has had an impressive year in hip hop, and he might’ve just closed out the year with a bang. This will serve as excellent marketing for his music,” the report speculated. 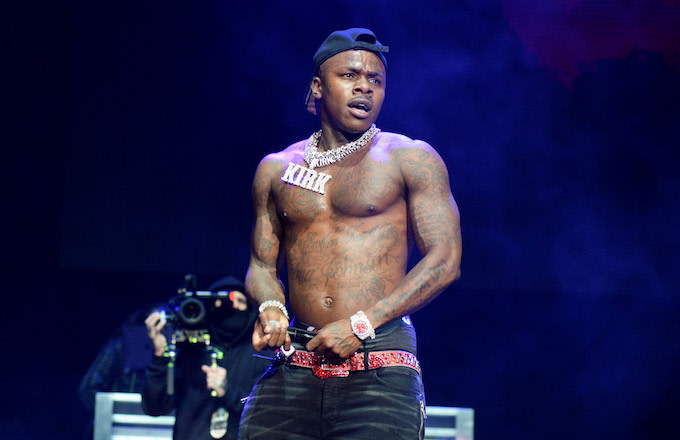