Video: In Richard Pryor's First Stand Up Act He Talks About Having Sex With Men 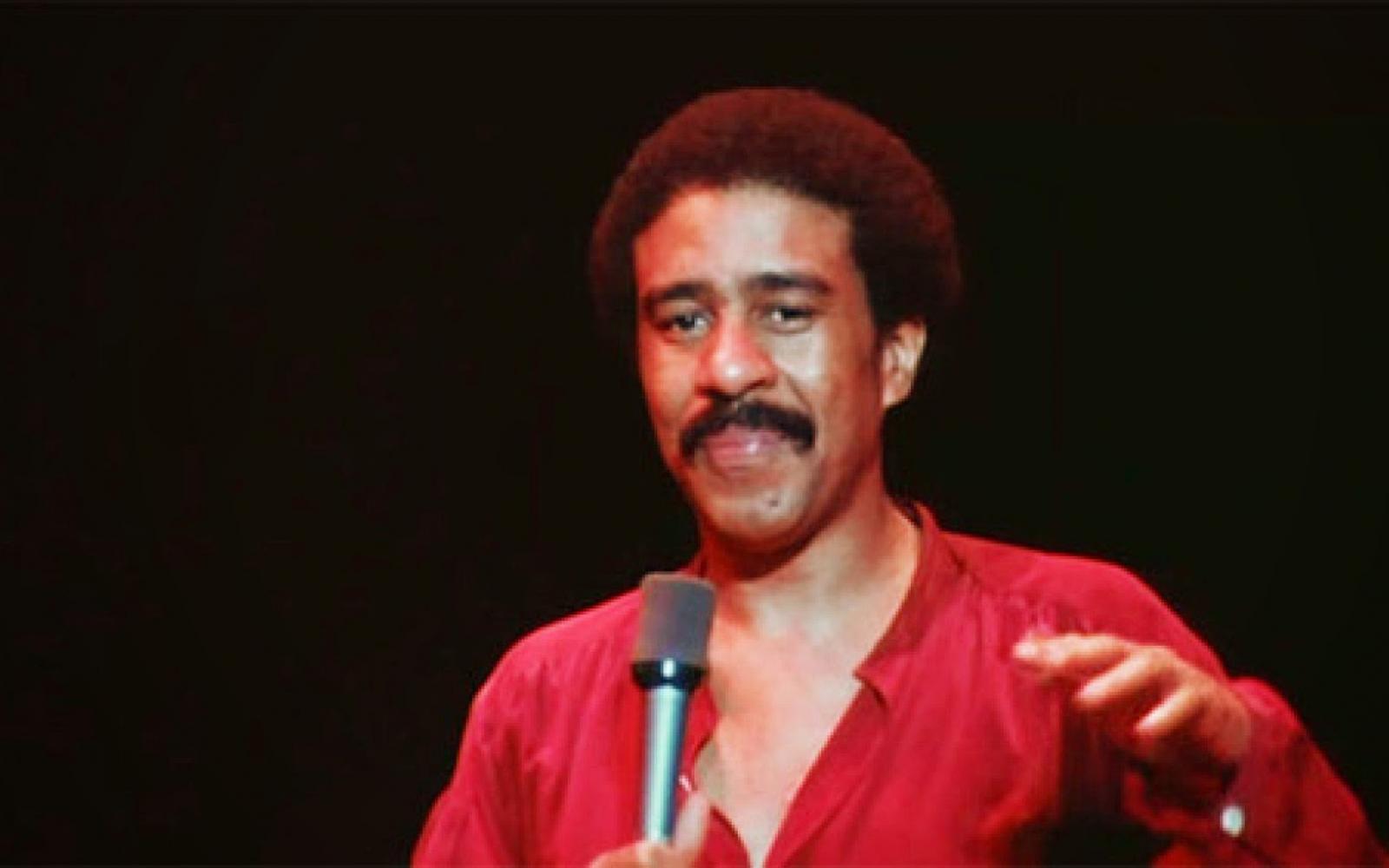 Even though Richard Pryor isn't here to defend himself against allegiations that he had sex with Marlon Brando, is first stand up routine pretty much solidifies that Quincy Jones was tellling the truth.  The jokes start around the 14 minute mark.  During his set Pryor says:

He also talks about performing oral sex on other dudes.

“I sucked a d*ck,” he admits. “You can get a habit from sucking d*ck. You know, become a d*ck junkie. You can only do it maybe three times. You do it more than that and you have a habit.”