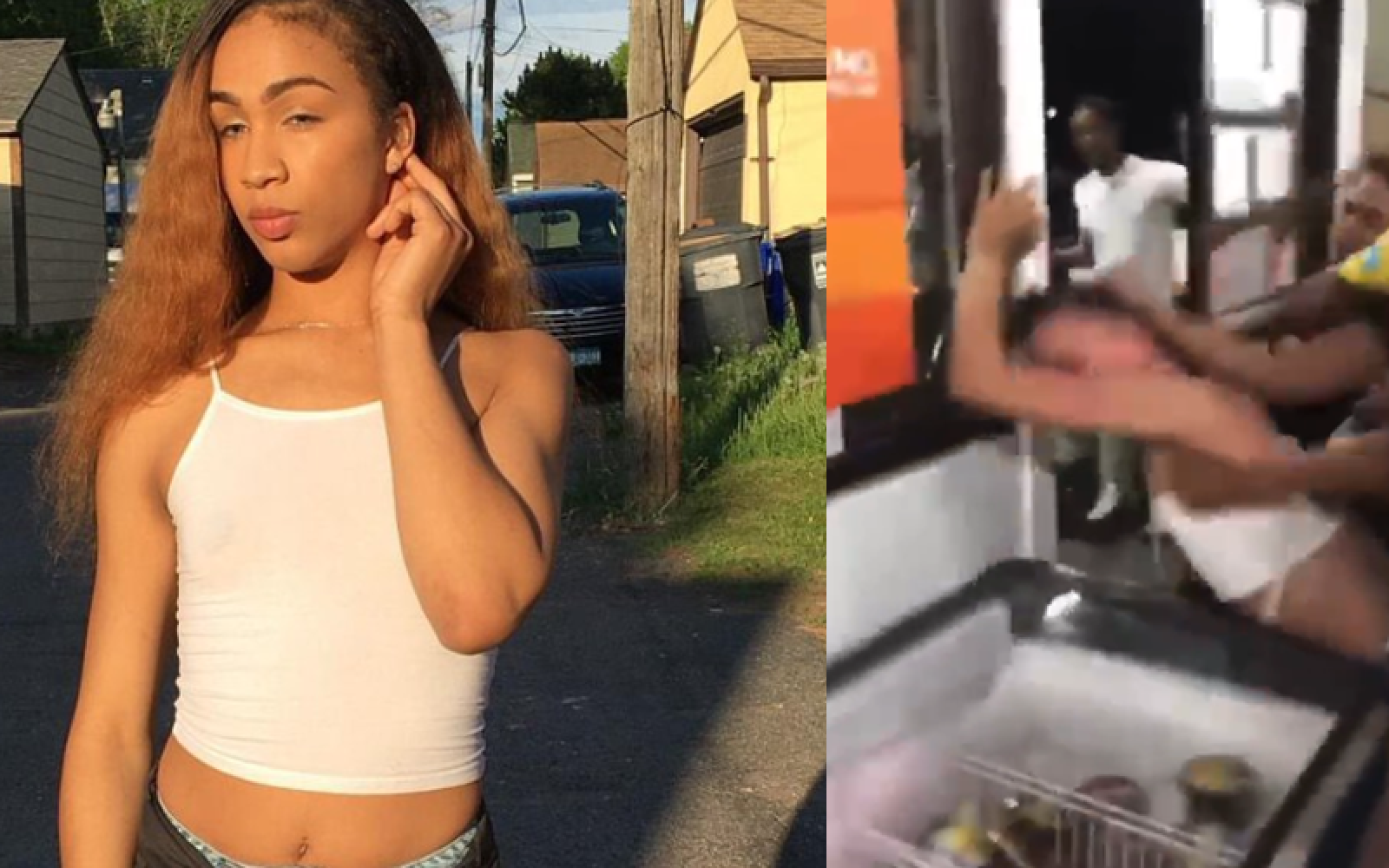 Trans Lives Matter! On the second day of pride month, and during the height of pro blackness in the wake of the murder of George Floyd at the hands of police, a video ofablack transwoman being attacked reinforces the notion that black lives only matter if you're a heterosexual male.  The video, which is making its rounds on  social media shows Iyanna Dior being attacked as she enters a store.  The attack allegedly started as a result of a car accident sources close to the incident say.

Celilio Cooper wrote of the incident:

Iyanna Dior is a black trans woman who was brutalized by a mob of cis black men + cis women bystanders yesterday.

She’s based in Minneapolis, MN. Incidents like this are why black trans people feel like we can’t trust you.

Many of the reactions to the video included similar sentiments:

See the video below.  We are wishing Iyanna a speedy recovery.