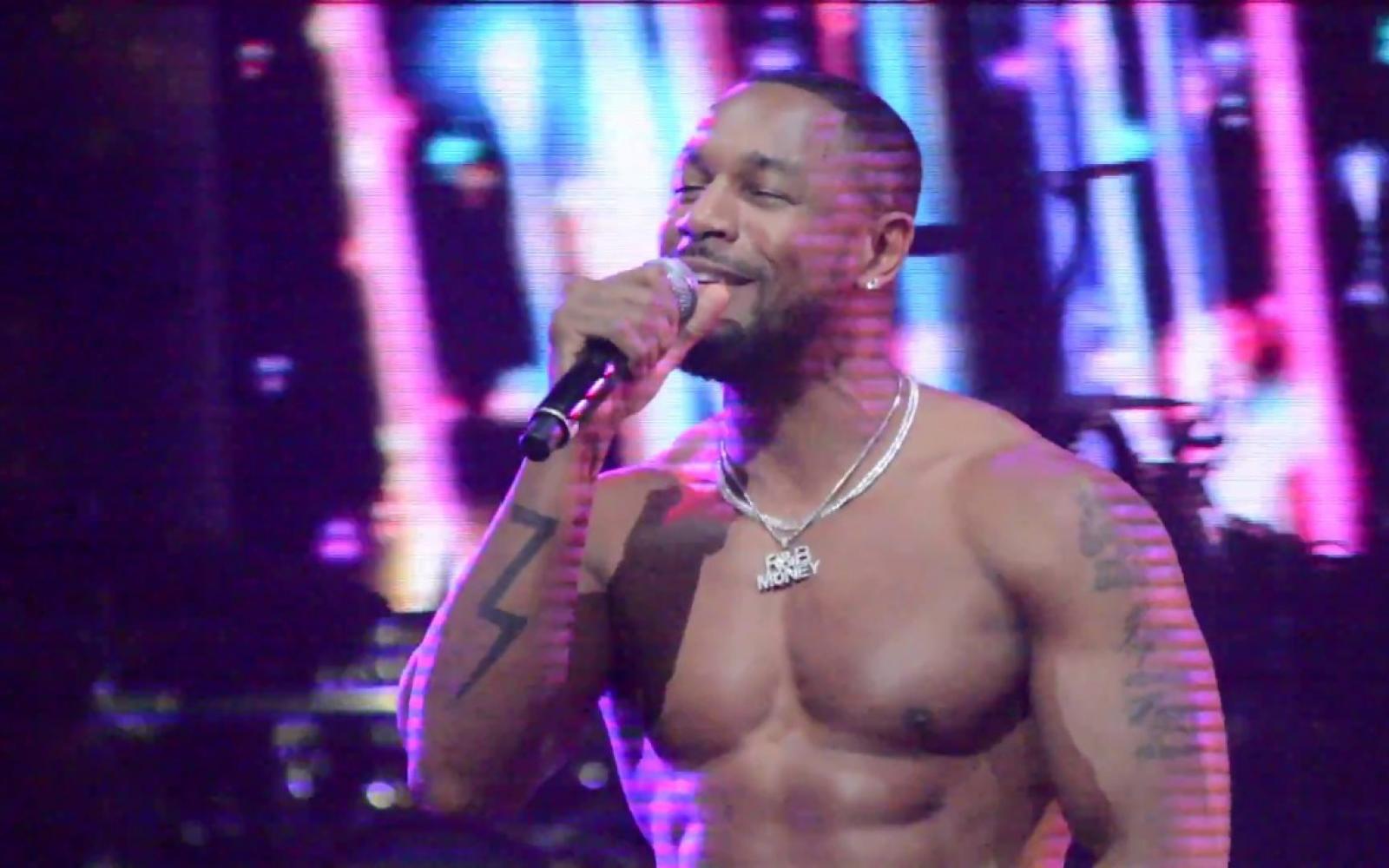 Tank recently stopped by a podcast where he raised a few eyebrows when the topic of sexuality came up.  Tank defended the notion that just because a man "experiments" doesn't make him one thing or the other.  In the video he says "maybe he just wanted to try it out and found out it wasn't for him."

This isn't the first time Tank has come under scrutiny for his thoughts on sexuality.  Not too long ago he confessed he liked getting his butt ate and he has proven himself to be an LGBTQ ally, even performing at Pride events.

We're firm believers that sexuality is fluid so Tank may have a point.

Also: LAWD TANK IS FINEEEEE.  LIKE FINE FINE. There's a few things we wouldn't mind doing to him once or twice. Maybe buy him some NIke's and take him to Red Lobster afterwards.