Video: Teen Gunned Down At Grandfathers Funeral After Fight Breaks Out 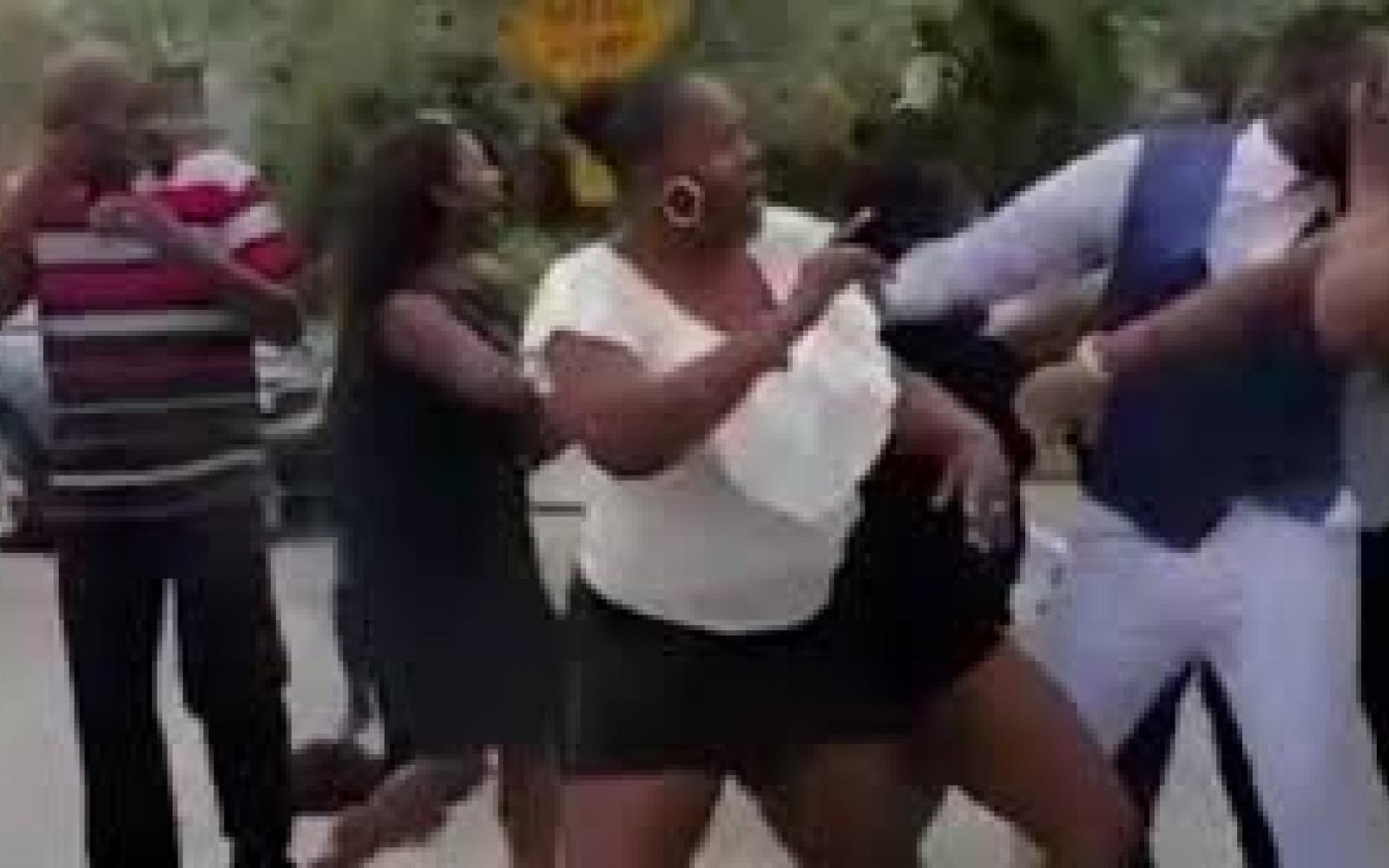 A teenager killed in a shooting after his grandfather's funeral has been identified as a high school football player. Terrance Jackson, a 15-year-old defensive end at Deerfield Beach High School, died in Saturday's shooting, which erupted during a family fight. Royce Freeman, 47, also died at the scene. Jackson was supposed to accompany 20 members of his team on a weekend bus trip to colleges, but stayed behind to attend the funeral.