Video: Woman Who Voted For Pete Buttigieg In Iowa Caucus Freaks Out After Learning He's Gay 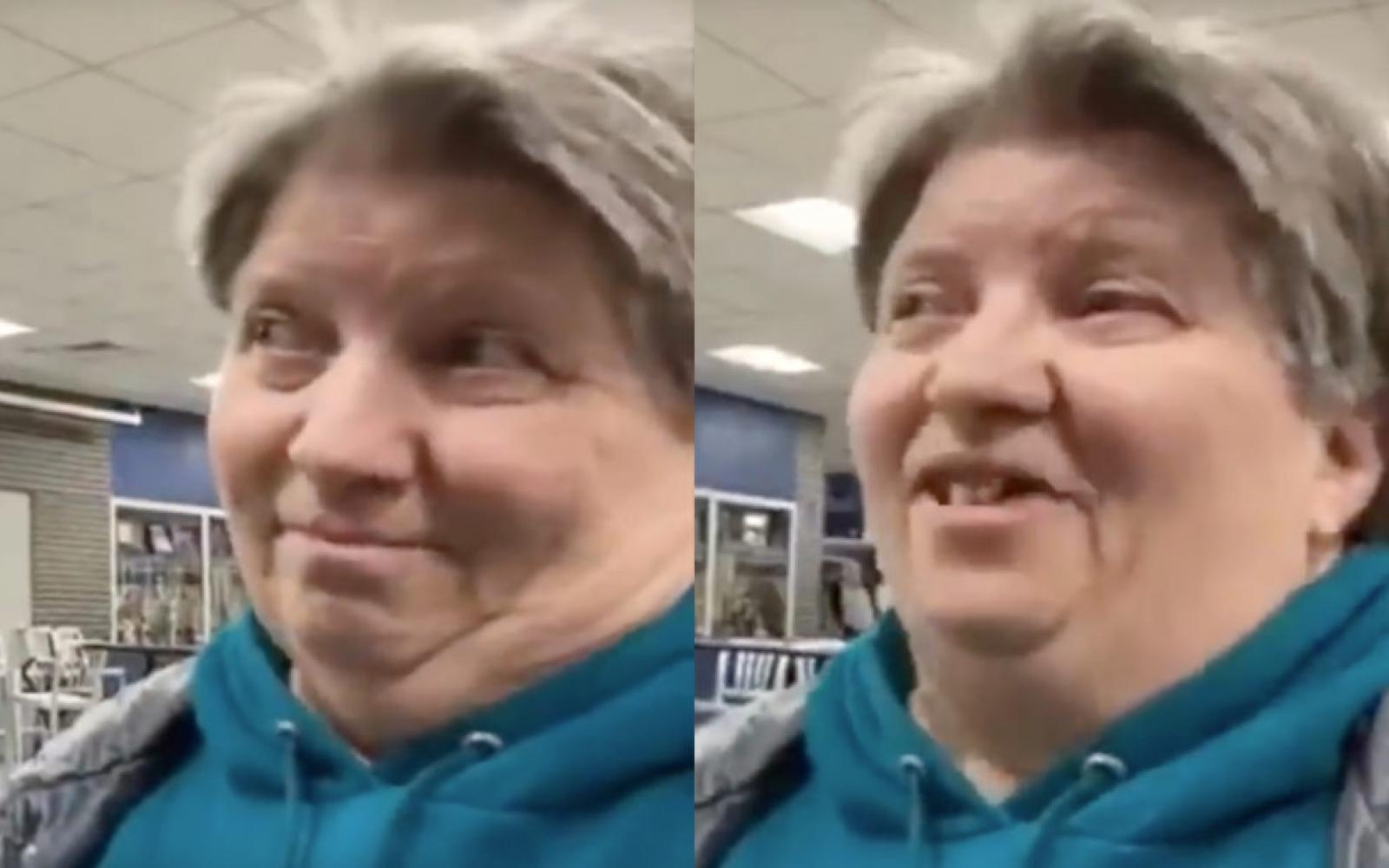 A woman who’d just signed a card for Pete Buttigieg in Monday’s chaotic Iowa caucus freaked out moments later when she learned he is gay and married to another man — declaring “it all just went right down the toilet.”

A viral clip shows the unidentified woman — wearing a green hoodie and denim jacket with an Amy Klobuchar pin — going on an anti-gay rant and attempting to take back her vote while a caucus precinct captain for Buttigieg tries to reason with her.

“Are you saying that he has the same-sex partner? Pete?” the woman says in the video.

“Are you kidding?” the incredulous woman exclaims. “Then I don’t want anybody like that in the White House. So can I have my card back? I never knew that.”

The former South Bend mayor has campaigned openly as a married gay man from the beginning of his run for the White House in April, and he and husband Chasten Buttigieg graced the cover of Time magazine in May.

“I don’t know, you signed it. We could go ask,” van den Heever tells the woman, referring to whether the vote could be rescinded — then tries to appeal to the Iowan’s humanity.

“The whole point of it is, though, he’s a human being, right? Just like you and me and it shouldn’t really matter,” she offered.

“Well, he better read the Bible,” replies the woman.

“He does, and he says that God doesn’t choose a political party because …,” van den Heever begins before the woman interrupts her.

“Why does it say in the Bible that a man should marry a woman, then?” the voter says. “How come this has never been brought out before?”

“I never heard it,” the woman insists.

“Should it matter if it’s a woman or a man if you believe in what they say?” the younger staffer continues.

“It all just went right down the toilet, that’s where it all went,” the woman declares.

It was unclear where in deep-red Iowa — which President Trump won in 2016 by nearly 10 points over Hillary Clinton — the exchange took place, though some Twitter users identified it as somewhere in rural Howard County, which the president won by 20 points, near the Minnesota border.