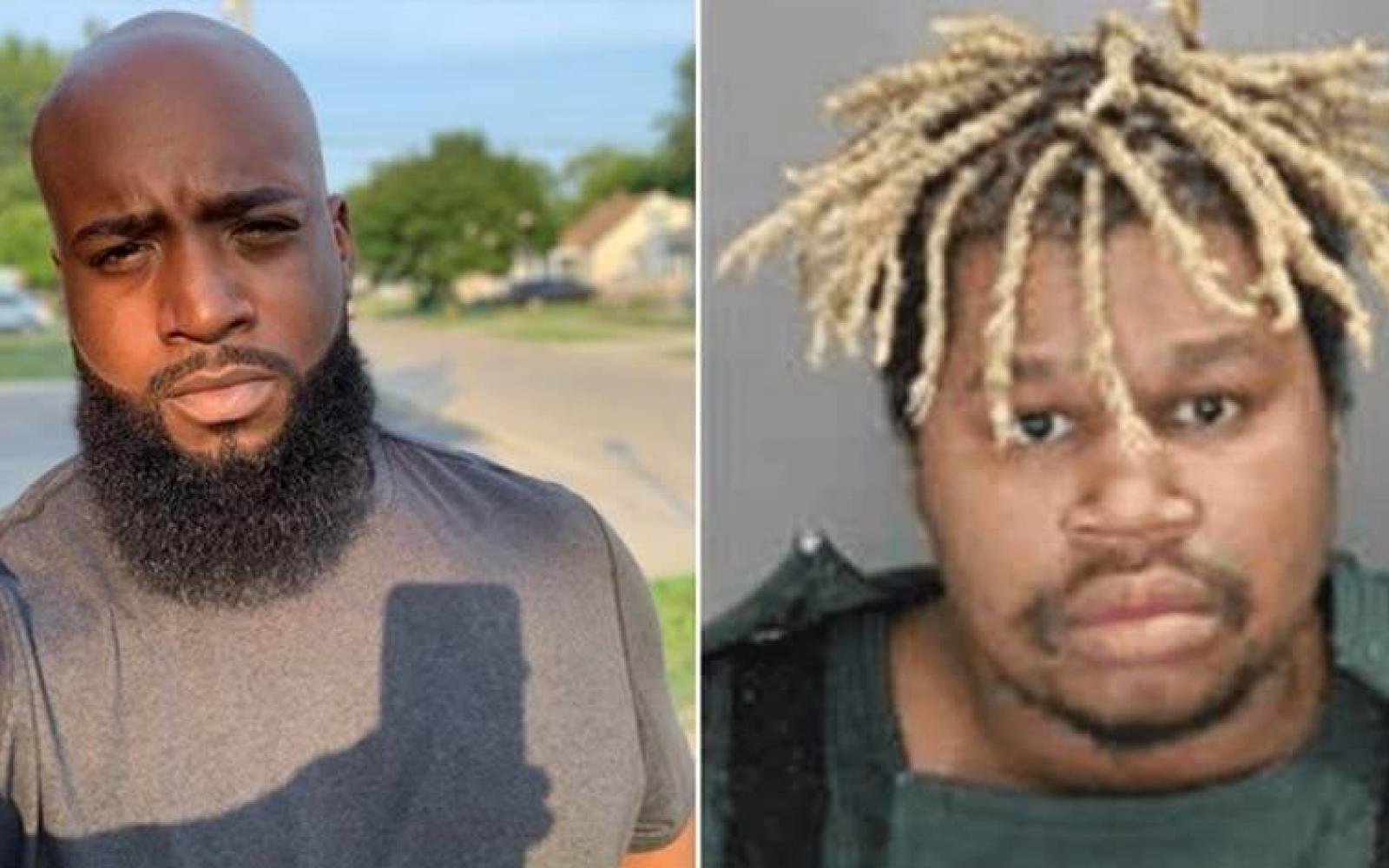 A Detroit man is accused of choking his boyfriend of 10 years to death during an argument over a video game, according to police.

Deputies with the Oakland County Sheriff’s Office were called just before midnight Thursday (Jan. 6) to an apartment in the 10 block of Carter Street in Pontiac, they said.

According to officials, Docquen Jovo Watkins, 31, of Pontiac, called 911 and said that he and his boyfriend, Rory Teasley, 28, of Pontiac, had gotten into a fight. He told police that Teasley was “sleeping” on the coach, authorities said.

Deputies said they found Teasley unconscious and not breathing. He was taken to a nearby hospital, where he was pronounced dead, according to police.

Rory was a social media personality who had over 218k followers on TikTok and over 62k on Instagram.

He described himself as: “International twerk instructor, comedian, and everybody’s gay best friend.” Most of Rory’s content revolved around showing off his dance moves.

Some of his most famous dance videos consist of him dancing on Beyonce’s Freakum Dress, Saucy Santana’s Shisha, and several others. Apart from his TikTok and Instagram, Rory also had a YouTube channel where he would post videos of challenges, reaction content, and others.

Officials said Watkins and Teasley had been playing a video game called “Overwatch” when an argument broke out. During the argument, Watkins choked Teasley to death, authorities said.

“We see far too often across the country these days when people resort to violence over trivial and insignificant disagreements,” Oakland County Sheriff Michael Bouchard said. “There is never a reason where violence is acceptable over a disagreement. Those who do so will be held accountable.”

Police said Watkins and Teasley had been together for 10 years.

Watkins has a prior misdemeanor conviction for malicious destruction of property, according to authorities.

Watkins was taken into custody and lodged at the Oakland County Jail without bond. He was arraigned Sunday on a second-degree murder charge, police said.