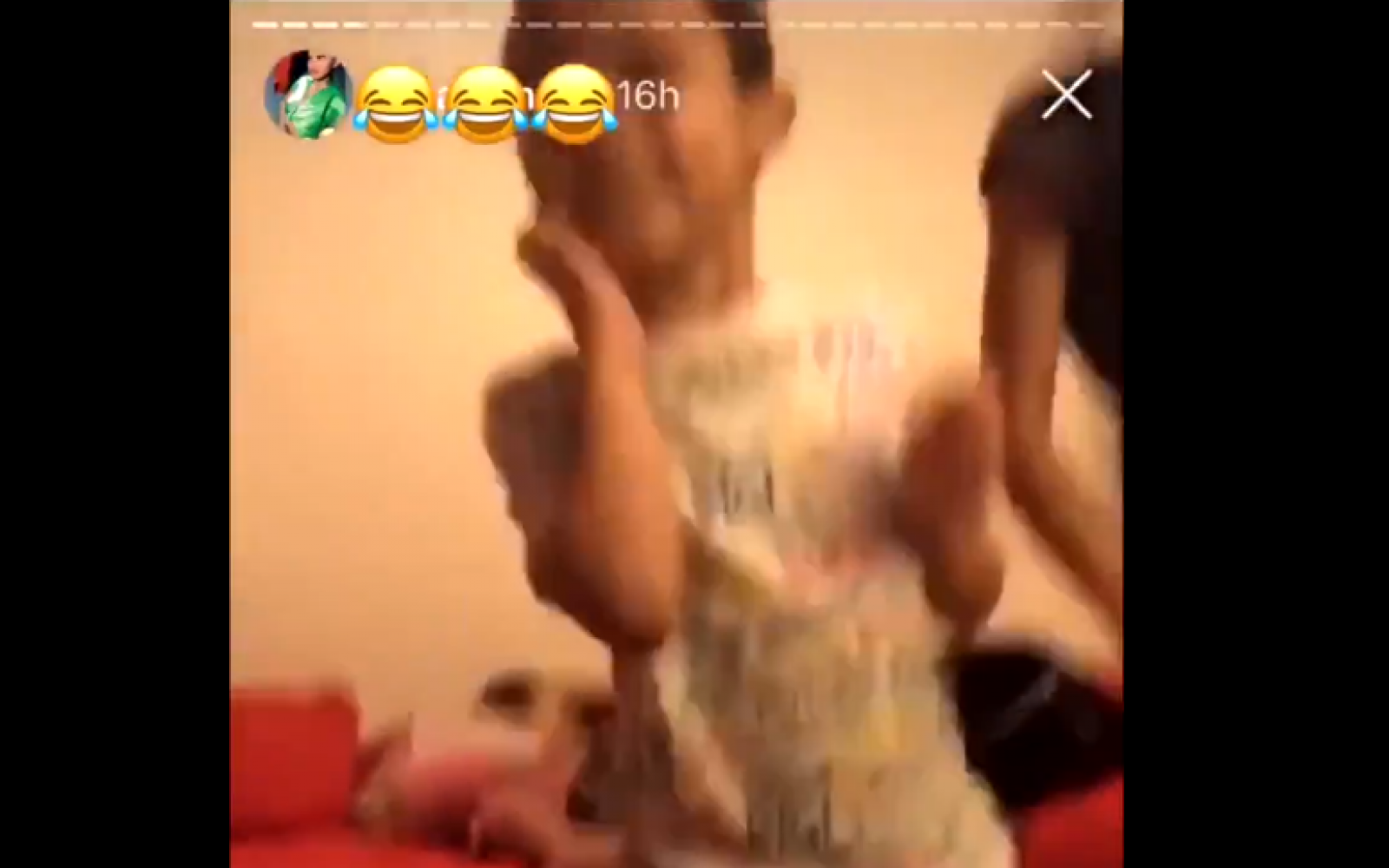 The internet is demanding a woman who is seen slapping her nephew for dancing to a popular song and calling him gay be arrested and charged with child abuse.  The video began circulating earlier this week and with it, outrage spread.

The song "Savage" by Megan Thee Stallion gained popularity after tik tok users started the "savage challenge".  Both MEN and women have participated in the challenge including many celebrities.

No word yet on whether authorities have been contacted.