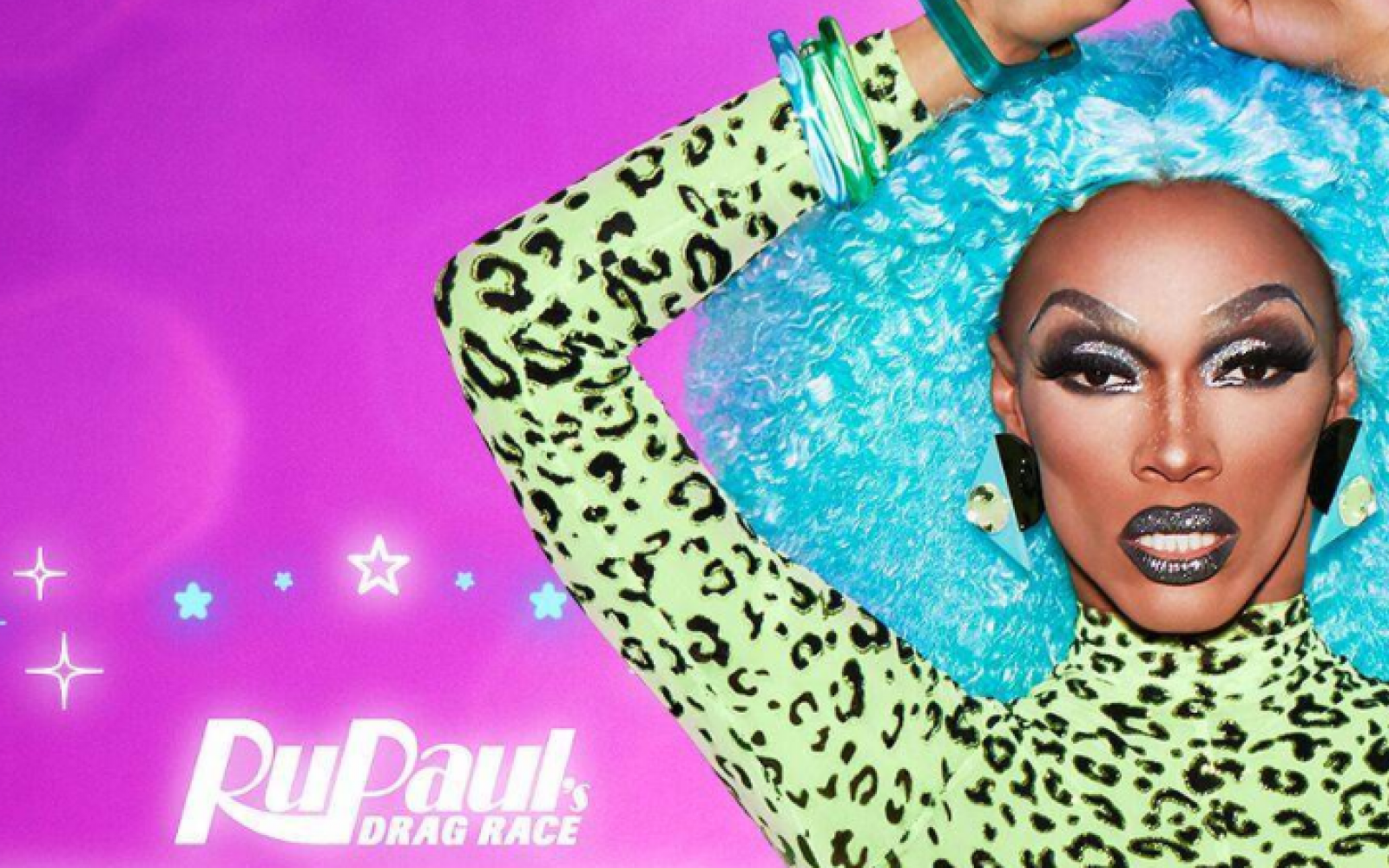 Like many Queens before her The Vixen pointed out how race plays a role in the support that different queens recieve on Drag Race.  Of course her pointing this out ruffled feathers and racists came out of the woodworks.

The Vixen then took to Twitter to reveal some fans have been sending her death threats.

All of this was sparked by an important discussion about race with fellow queen Aquaria during episode three of Untucked.

It all started when Aquaria questioned The Vixen’s win on the runway theme of Very Best Drag the previous week.

The Vixen then brought up an important point — how black people are perceived versus their white counterparts.

She said: ‘You say something, I say something, you start crying. You have created a narrative that I am an angry black woman who scared off the white girl.’

‘So when you get super defensive and tell me that I’m negative when I’m just responding to what you brought to me, that will always read as a race issue,’ she said.

As a result, it caused a huge discussion about race on social media.

Many took to Twitter to applaud The Vixen for her views, but a small minority of ‘fans’ escalated the situation.

As a result, The Vixen took to Twitter to reveal the news of the death threats.

‘Yes I have received plenty death threats,’ she tweeted. ‘But they don’t compare to the amount of love coming in. #teamvixen I wish I could respond to everyone but know that I feel your support.’

Aquaria also chimed in on the discussion.

She tweeted an explanation from her side of the story:

Seven hours after tweeting that, she followed it up with a more annoyed tweet. She said: ‘Turns out a small amount of my fans don’t get the fucking picture even after I spelt it out in the most obvious words. If you are STILL mad at what The Vixen had to say then please jump off the Aquaria train because I’m driving away without y’all. Trash.’

I may have felt beyond overwhelmed in the moment discussing what went down with @TheVixensworld but she is so right and I hope others can learn from the points she made in Untucked pic.twitter.com/41gZtwbphC