Watch: Video Of Jane Fonda Defending Gay Rights Back In The '60's Resurfaces 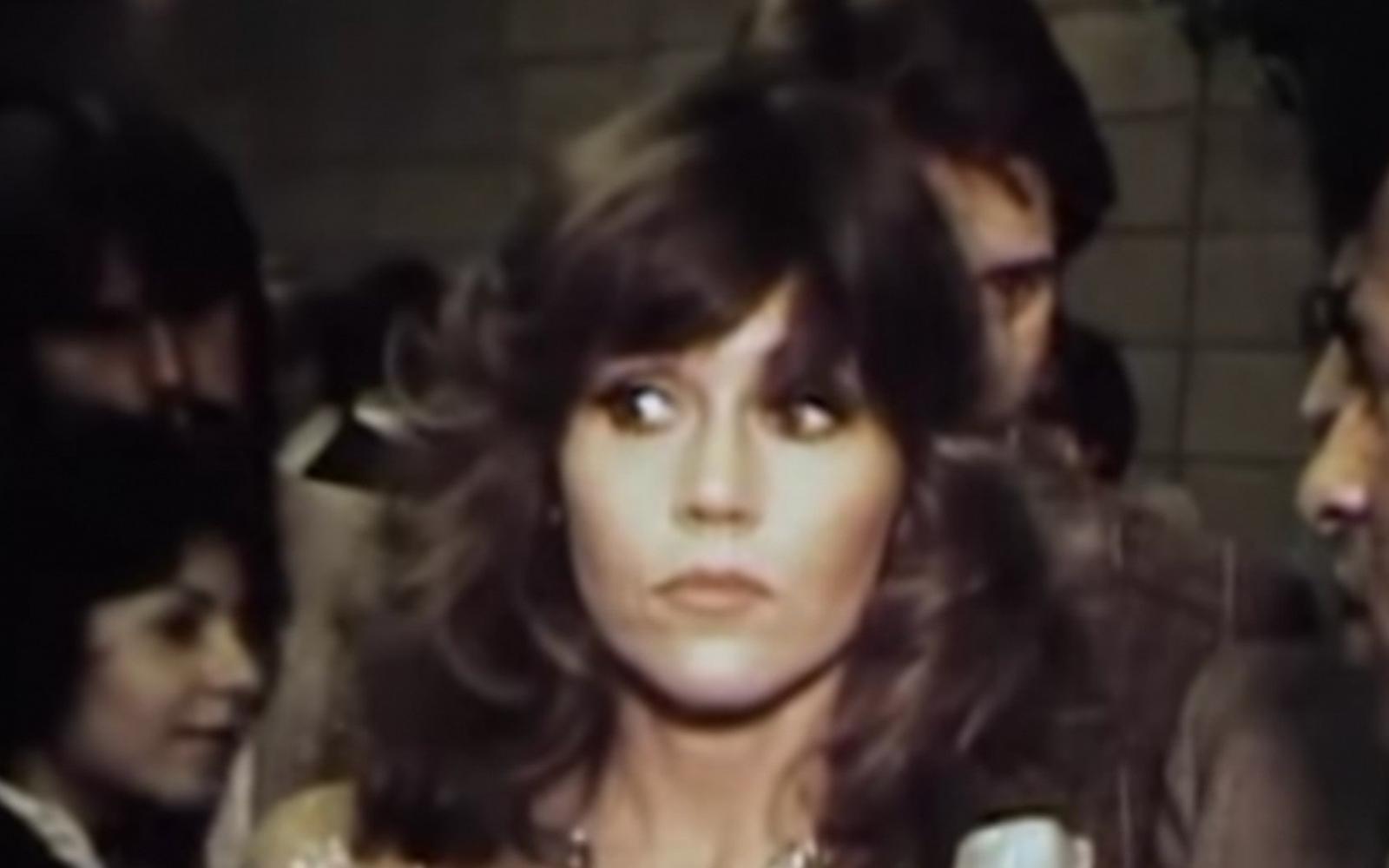 One thing about Jane Fonda, she's been about that life.  An interview with Jane Fonda from 1979 has gone viral on social media.

In the clip, the Grace and Frankie star speaks out for LGBT+ rights, as she was interviewed amid San Francisco’s White Night Riots, following the murder of Harvey Milk.

Fonda was then asked whether her organization, the Campaign for Economic Democracy, was being “used” by gay people, prompting an eloquent and uncompromising answer.

“I hope they use me,” she said. “What am I here for if not to be used by good people for good things? I’m part of an organisation and you could also be cynical as you are and ask me, ‘Isn’t the organization using me?’”

Fonda has long been renowned for her activism and progressive stances on everything from LGBT+ rights to the environment.

In the interview, she also said: “Everybody uses. The point is what are you using for if it’s just for greed or selfish reasons? That’s one thing. But if you’re using each other for things that are positive, then why not?”

Footage of the interview was posted on Twitter, along with the caption: “Jane Fonda was saying this in the 70s while some celebrities only manage to say ‘gay rights’ today.”

Watch the video below.