Why Were Black People Still Going To Nellie's Anyway? 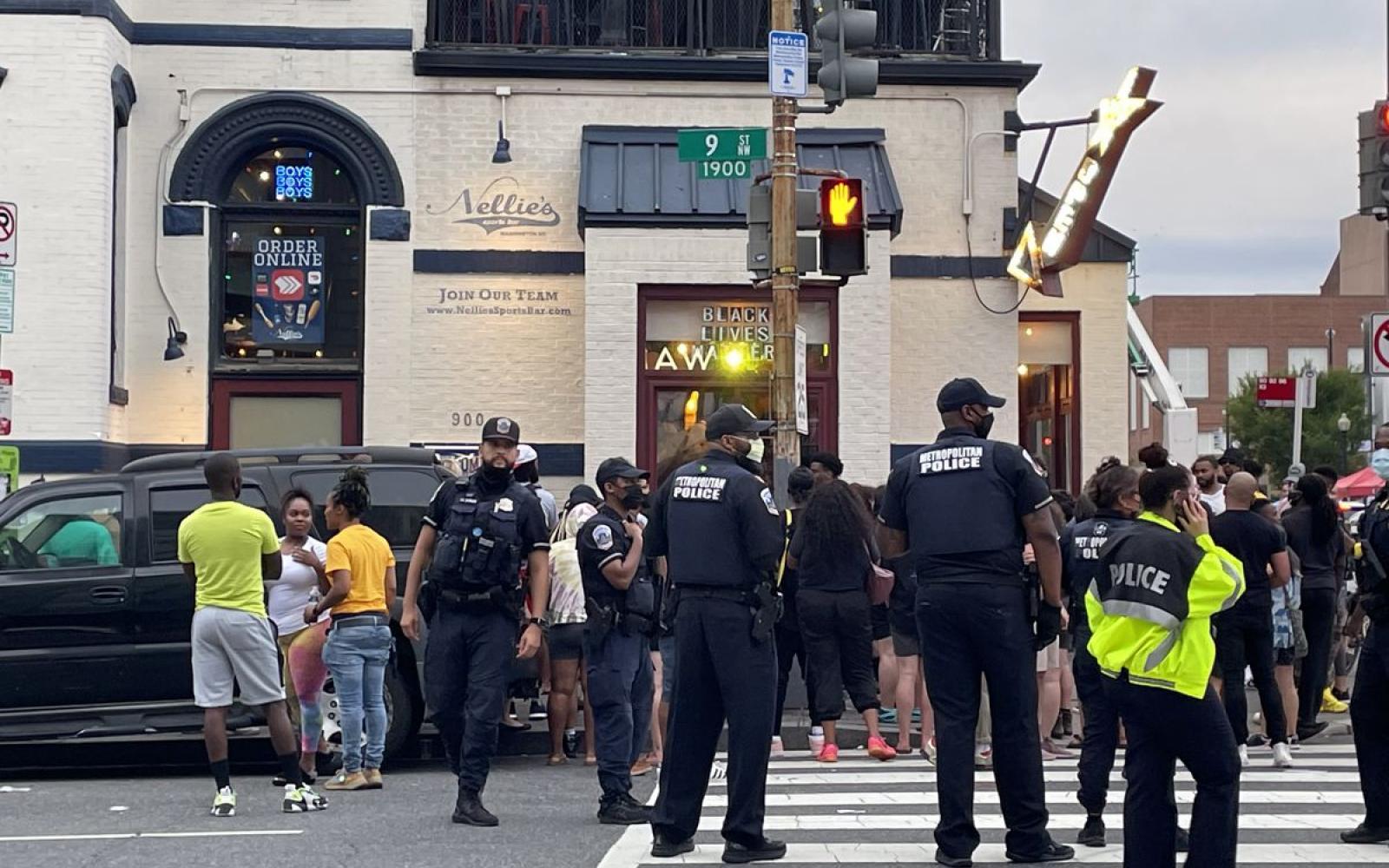 When we saw the video of the young woman being dragged down the stairs in Nellies the first thing that came to mind was "Black people still go to Nellies?"

How many times do these places have to show us that they don't care about us and don't want us there before we switch venues or stick to house parties?

Nellies, like a lot of white owned, white leaning gay establishments have a history of KNOWN anti blackness that's usually hard to ignore.  From flying a "Blue Lives Matter" flag until being called out, to hosting a weekly "Log Cabin Republicans" happy hour.

We, like a lot of our friends in the area have our own "racist Nellies story"  While we didn't get dragged down the steps by our hair we did a bartender ignore us and our friends while serving some twink who wasn't even tipping, before we decided to leave.  We thought it was just the bartender until it happened a second time we went.  That was the last time Nellies got a dime outta me.

We know there aren't a lot of safe spaces for black queer folks in any city but we'd rather get drunk at Applesbees than support any venue that doesn't treat us like we exist.