Wisconsin Man Arrested After Waving Knife At Apartment Worker, Then At Police 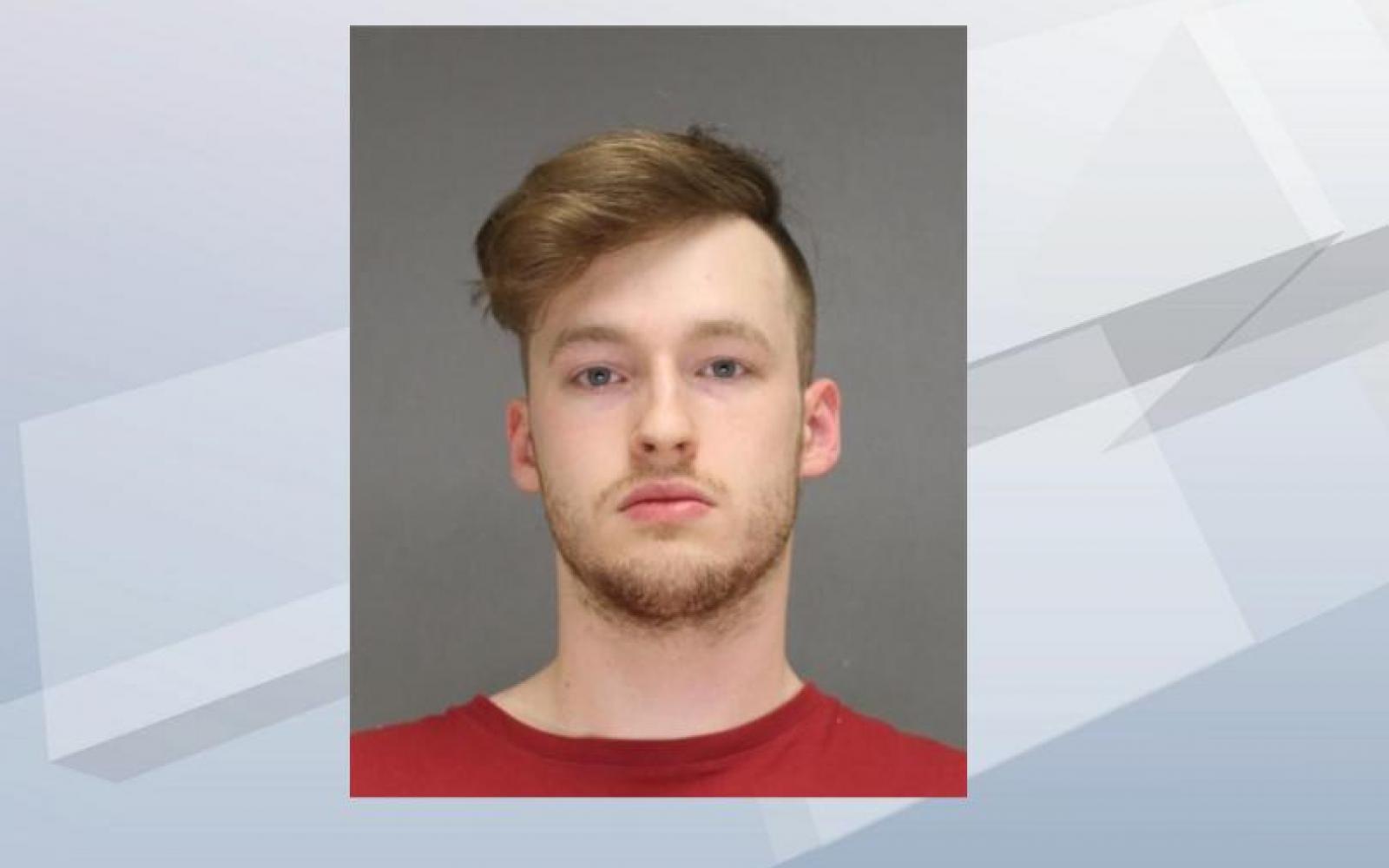 A Wisconsin man is charged with attempting to kill a man who was fixing a door at an apartment building.

On June 16, police were called to an apartment building for a report of a man who pulled a knife on the worker, according to a criminal complaint obtained by Action 2 News.

The victim, an employee at Green Bay Glass, stated that he was there to fix a door and a man from upstairs apartment "came out with a knife." The suspect, later identified as Zeutzius, asked the worker what he was doing.

The worker told Zeutzius he was fixing the door.

The victim stated that Zeutzius "lunged down the stairs" at him with a knife. Zeutzius swung the knife at the victim's head.

The victim grabbed the man's arm, stopping the attack about a foot from his face. The victim said he threw Zeutzius to the ground. The victim also fell to the ground. He got up and ran out the front door and grabbed his co-worker before driving away from the apartment building.

The victim stated the suspect "was pounding on the glass with the knife" before leaving.

The victim told officers that he was shaken up. He stated he thought he was going to die, according to the criminal complaint.

Police were called. Officers located Zeutzius in front of the apartment complex. He was armed with a knife.

The criminal complaint states Zeutzius waved the knife at officers. He was given commands to drop the weapon.

"At one point the male dropped the knife and then was given instructions to move away from the knife, the subject then ran back towards the knife and picked it up," reads the complaint.

The officers continued to give orders to drop the knife, which Zeutzius did. However, he refused to get on the ground and made a move toward the knife before running away.

An officer gave chase and caught up with Zeutzius. The officer stated he was "target glancing my gun in my holster." Zeutzius attempted to run away again, but police were able to grab him and put him in handcuffs.

Police determined the knife was a brown handled buck knife with a five-to-six inch silver blade.

Zeutzius was scheduled to make an initial appearance Wednesday in Brown County court. Online court records do not reflect what happened in the hearing.