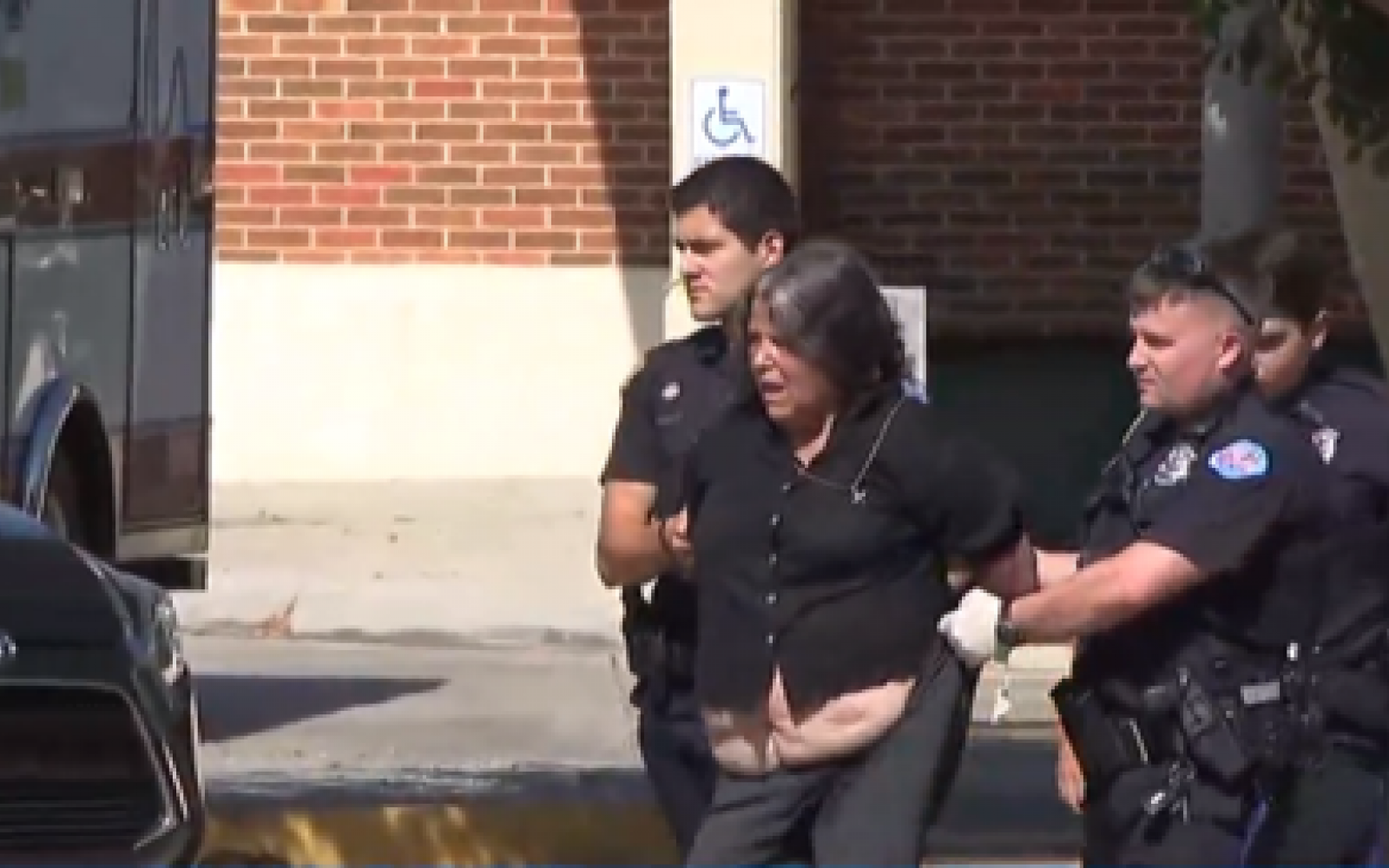 A New York woman called cops after a drug dealer she met on Tindr sold her baby powder instead of cocaine.

Samantha Hendicks, 23, was arrested by police Thursday. After talking to the man on the dating app Tindr she met him behind a dumpster to illegally buy cocaine, according to police. When Hendricks arrived, a man rolled down his car window and asked for $100, which Hendricks gave him, police said. The man then handed her a bag of what Hendricks thought was cocaine and drove off.

After a while, Hendricks, who admitted she was already high, realized the bag was baby powder, and not cocaine. She called police to complain she had been swindled, according to authorities. Officers showed up and arrested her.

Hendricks was charged with illegally obtaining drugs, possession of drug paraphernalia and criminal possession of narcotics after a search of her home.

She is scheduled to appear in court December 6th.