Woman Claims Rapper NLE Choppa is Gay, Paid Her To Watch Him and Another Man Have Sex 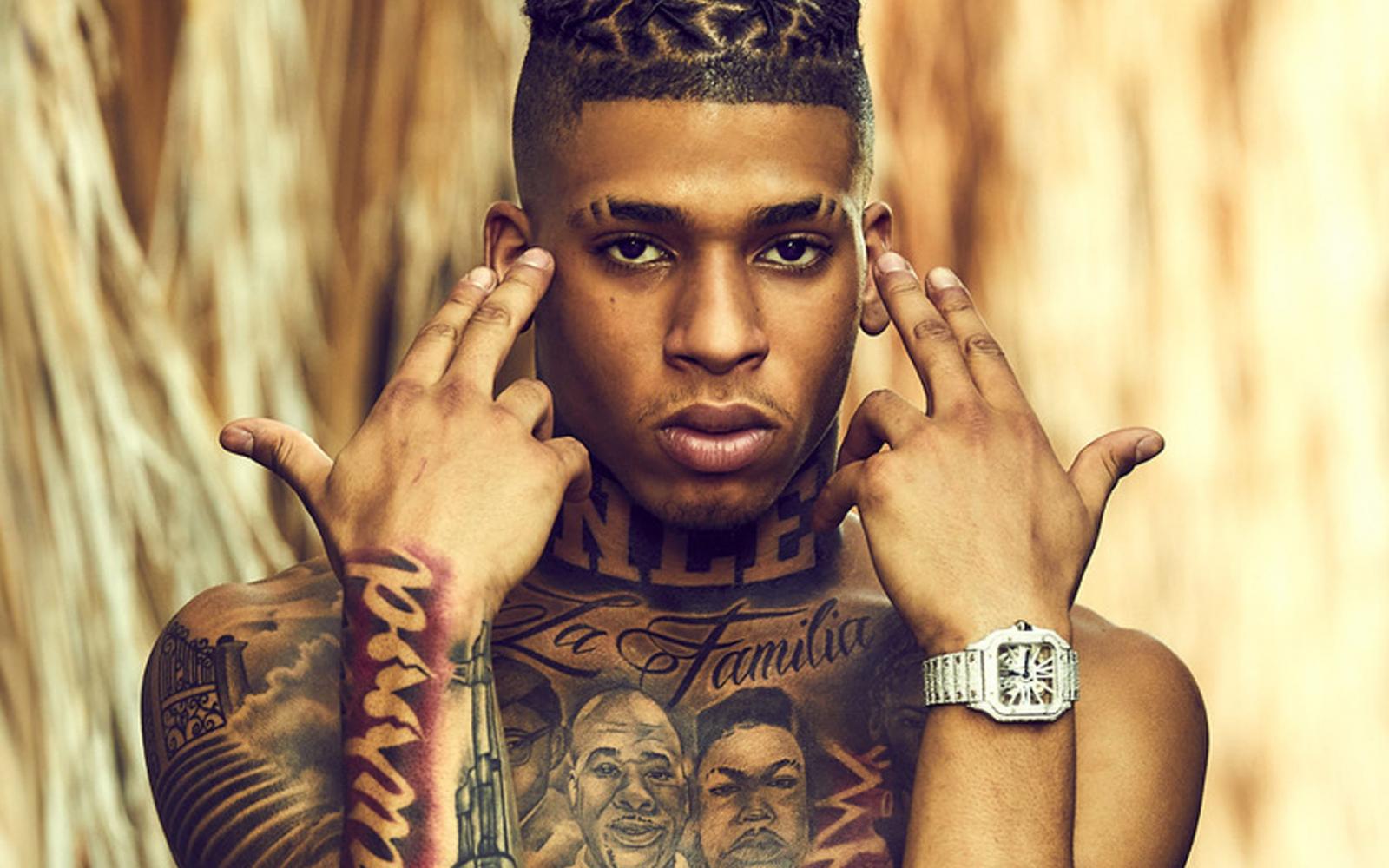 In a series of now deleted tweets adult film star Wet Fiji says rapper NLE Choppa is gay and paid her $6500 to watch him and another man have sex.  She also claimed she had video of it and was threatening to release it.  The rapper hasn't made a formal statement about it, only tweeting out "Stop the cap, please and thank you"  Wet Fiji deleted the tweets shortly after posting because many pointed out Choppa would have been underage at the time the incident took place.

Read the entire thread below. 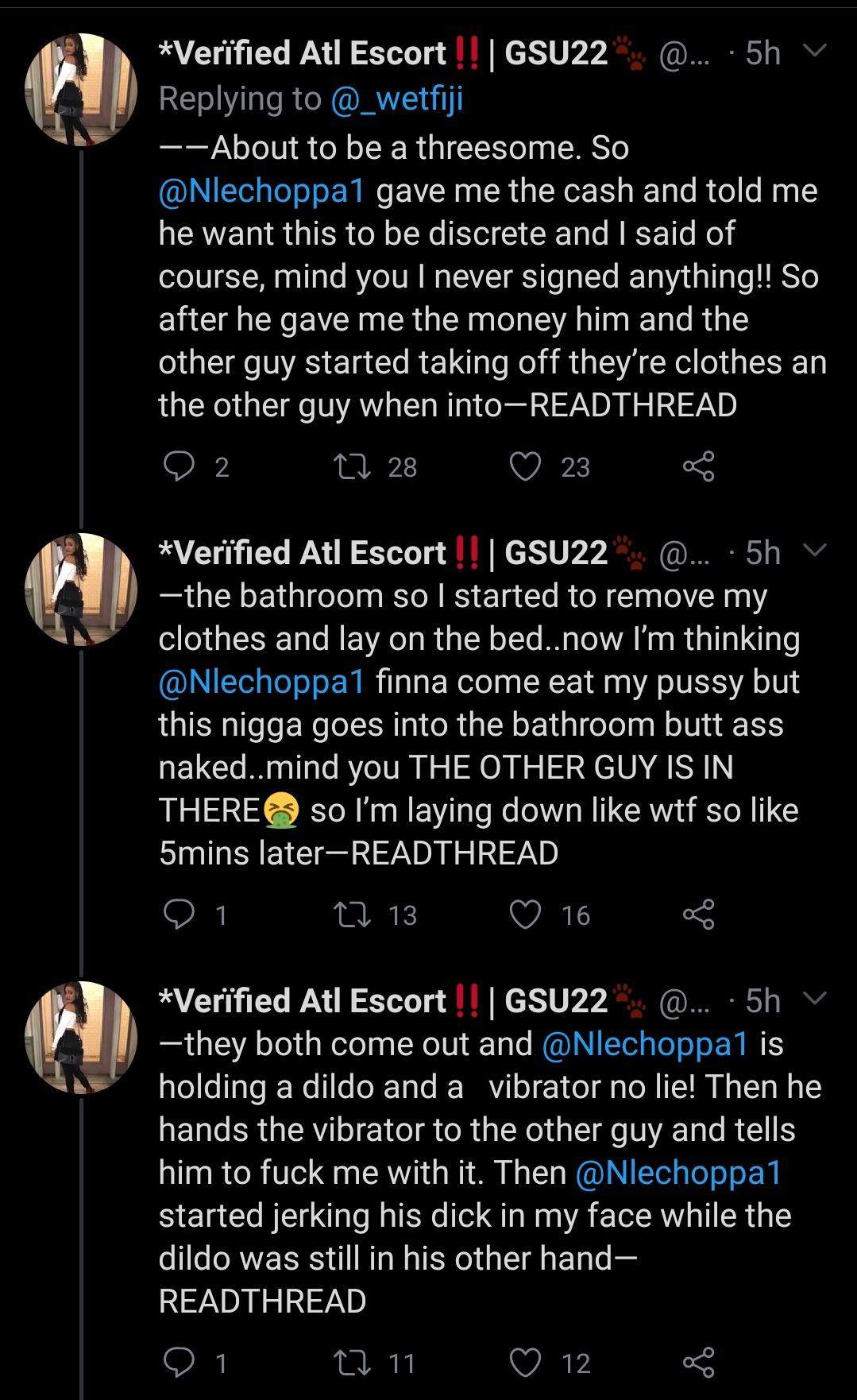 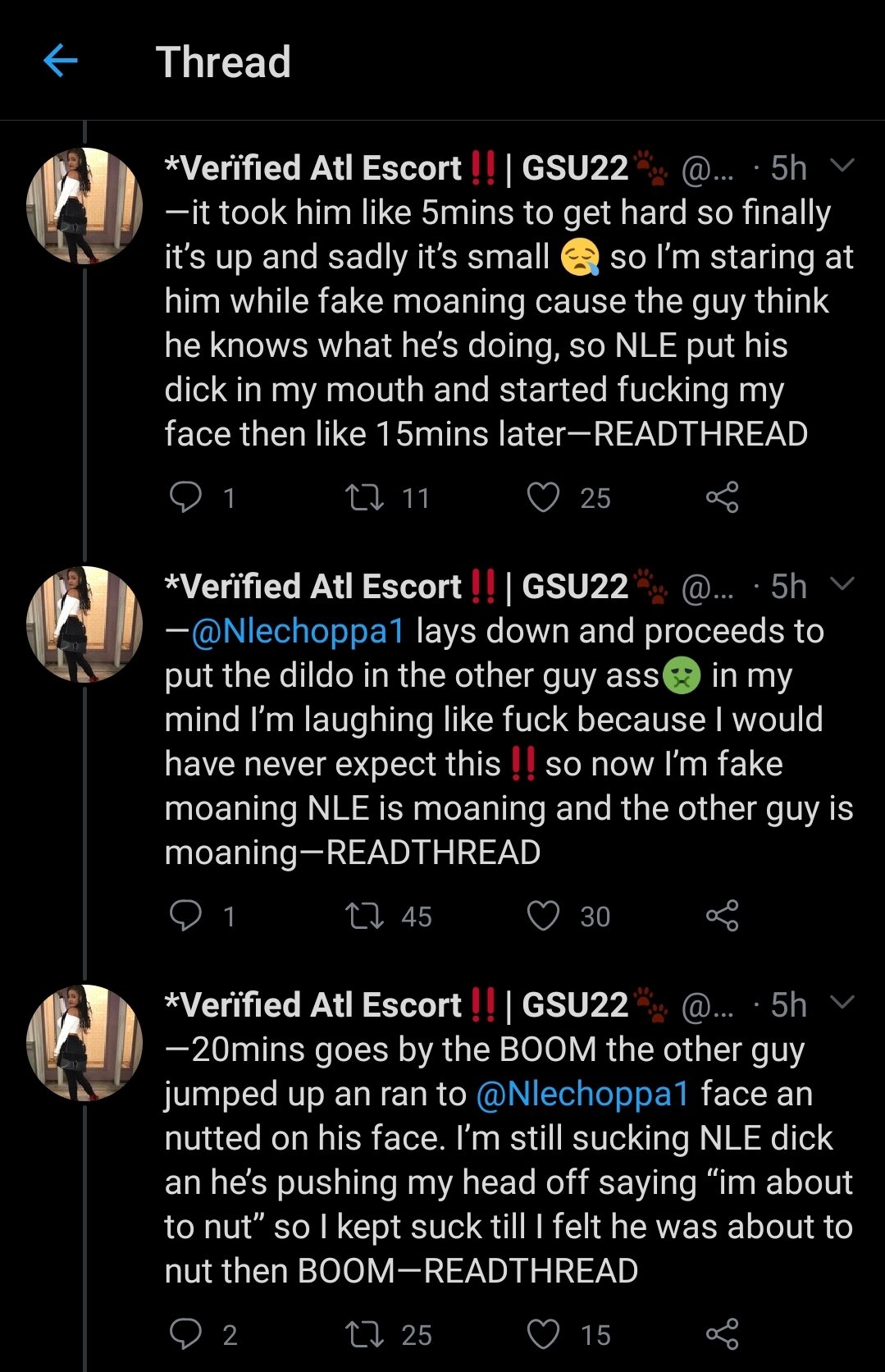 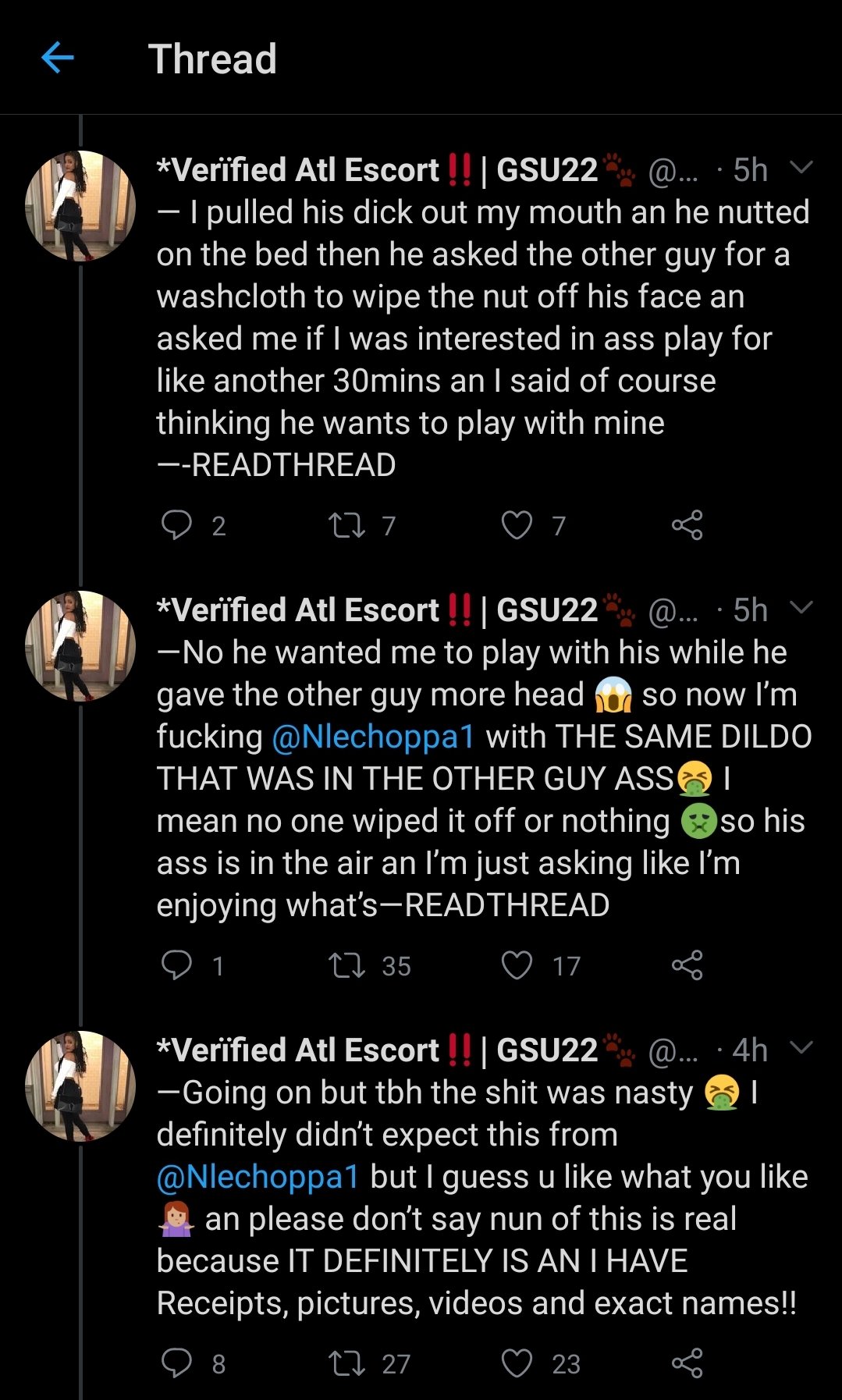