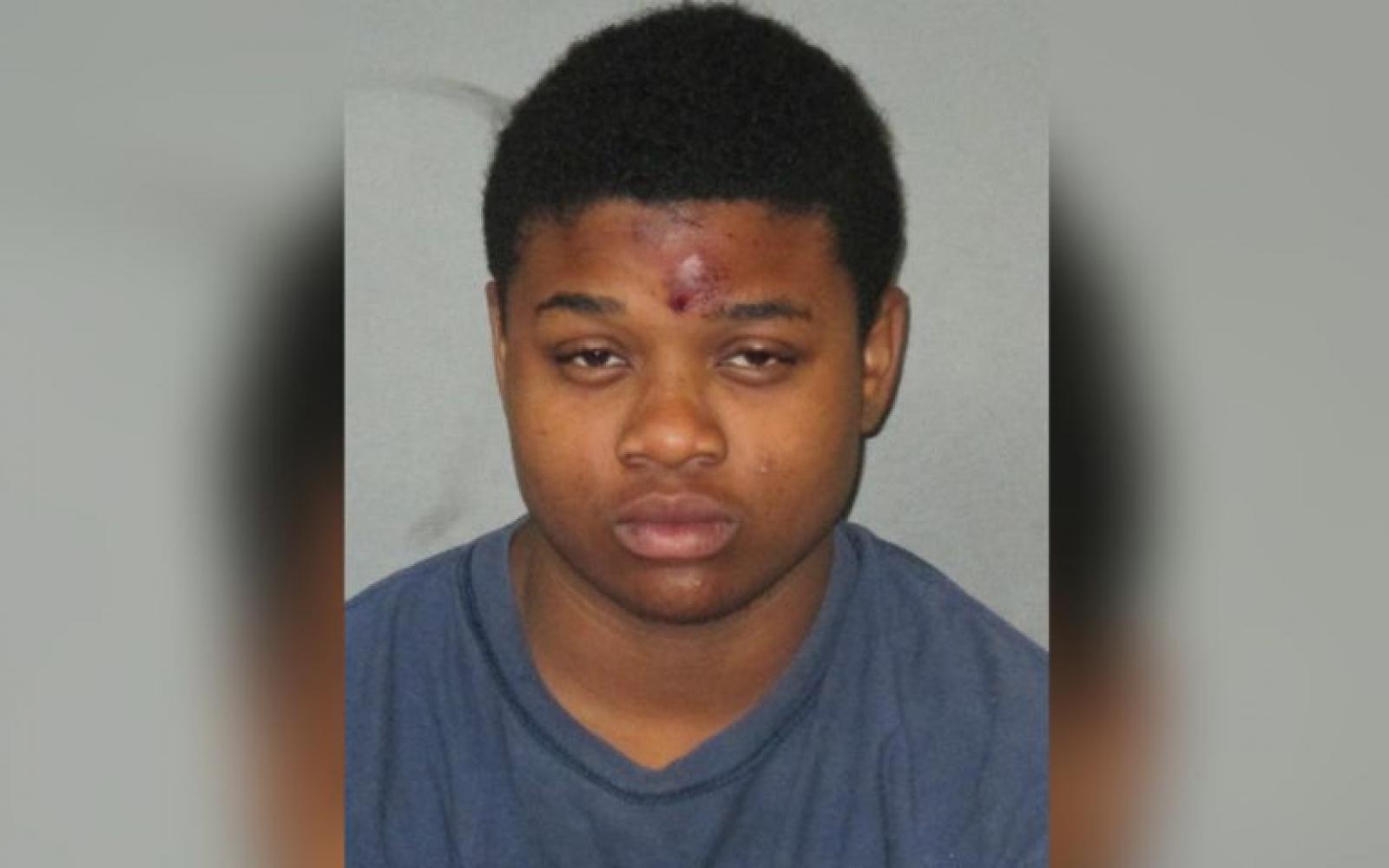 A man leapt from a second-floor apartment Monday after a gun-slinging woman tried to shoot him because he refused to give her oral sex.

Police say Anneisha Speed, 19, was at the victim's Labelle Avenue apartment Monday when things went south. According to arrest records, the man invited Speed to his apartment after the two spent much of the day together.

Once inside the apartment, the victim says Speed asked him to perform oral sex for her. He declined, and Speed responded by whipping out a .40 handgun, the affidavit says. Speed allegedly aimed the gun at the man and threatened to shoot him if he didn't give in to her demands.

When the man grabbed Speed's wrist, she apparently fired a round into the wall. He then ran out onto the second-floor balcony and jumped to the ground as another shot was fired in his direction, police records say.

Officers found Speed outside the apartment a short while later. She allegedly resisted handcuffs and had to be taken to the ground before she was taken into custody.

After searching the apartment, officers found two live .40 rounds and a spent shell casing. They also discovered Speed had apparently stolen a shotgun and Playstation 4 game console from the victim's home.

She was booked into the East Baton Rouge Parish Prison Tuesday on charges of attempted second-degree murder, illegal discharge of a firearm, theft of a firearm, resisting an officer and tampering with evidence.