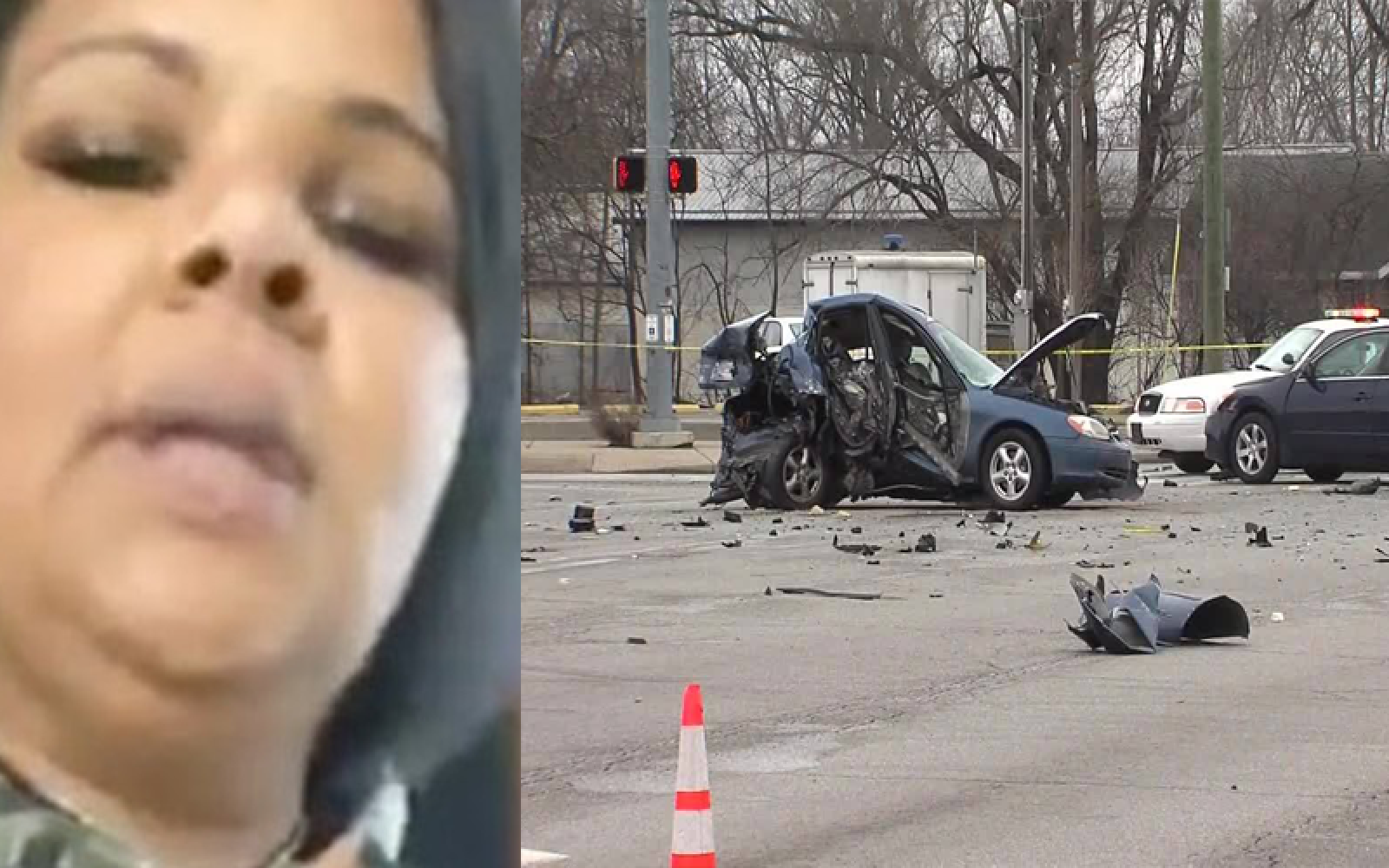 Via Dispora7: A woman was shot and killed in traffic after blackmailing and outing gay black men. Just hours before, she stated that if she died it’s them who killed her.

The police have not yet confirmed the motive, but people who saw the event happen in real time said the woman went on social media and stated that a man she had been seeing had an hour to pay her $5,000 or she was going to reveal a secret about him.

After time passed, she took to social media and exposed that the man was gay, and she caught him having sex with his cousin.

She then went LIVE to continue outing them, then saying one the men already tried to kill her once before.

Indianapolis Metropolitan Police Department officers responded to the scene near Lafayette Road and 30th Street before 10 a.m. after an officer in the area reported hearing multiple shots fired and then a crash.

Police arrived to find 4 cars crashed, and the woman from the video and social media posts was found suffering from a gunshot wound.

She was taken to the hospital where she later died.

Police say they won’t confirm a motive for now, however, the victim had posted numerous inflammatory social media messages in recent days that may have sparked this incident.