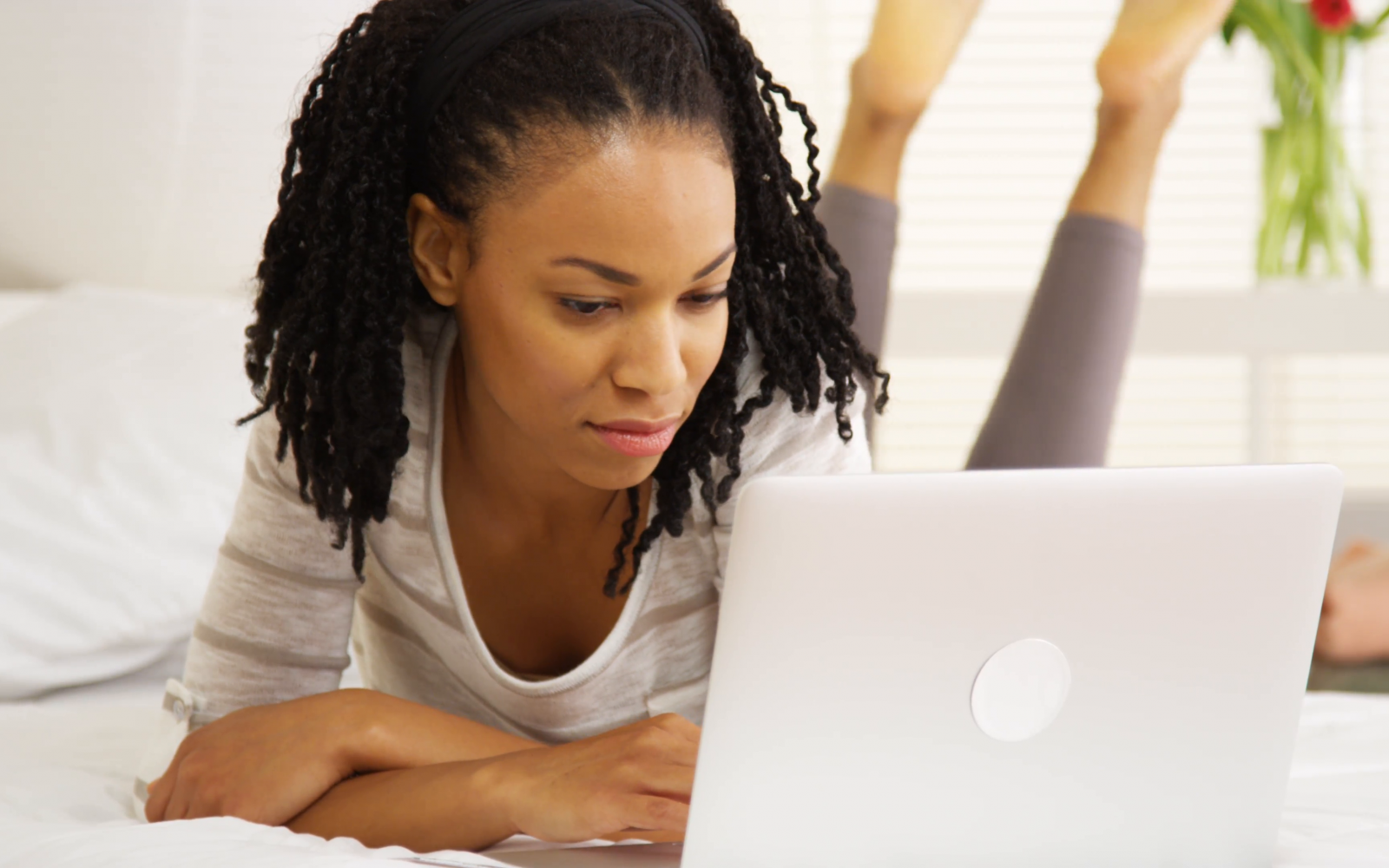 They say you learn something new everyday and this is something I did not know.  These are also none of the reasons I watch, but that goes to show that men and women are stimulated visually by different things.

In an article in Marie Claire, contributing editor Amanda de Cadenet helped create a survey about the modern relationship between women and adult films. She asked the question, "How often do women watch?"

And the result was that 31 percent of women stated that they watch it every week or so and 10 percent said daily.

When asked what kind do women watch and gravitate toward this was the results were.

Women enjoy watching for some of the same reasons men watch but they tend to watch different types. 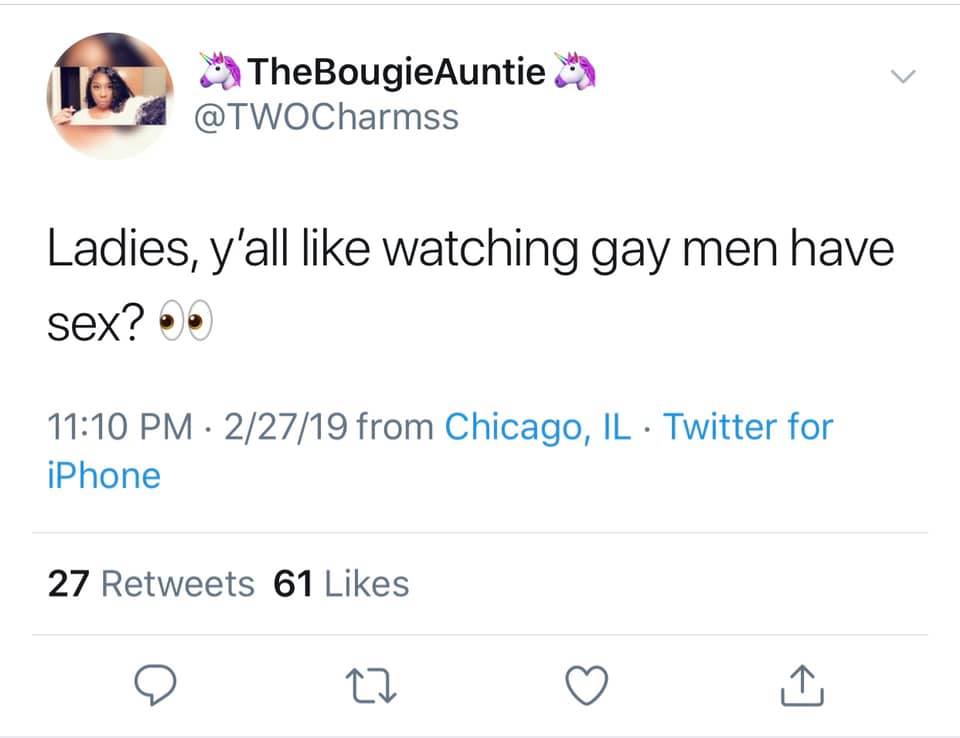 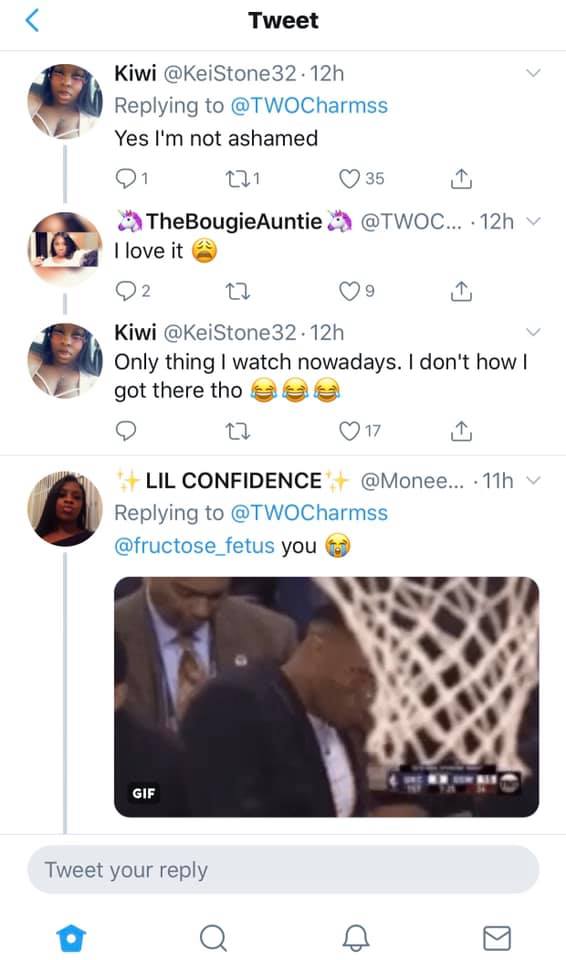 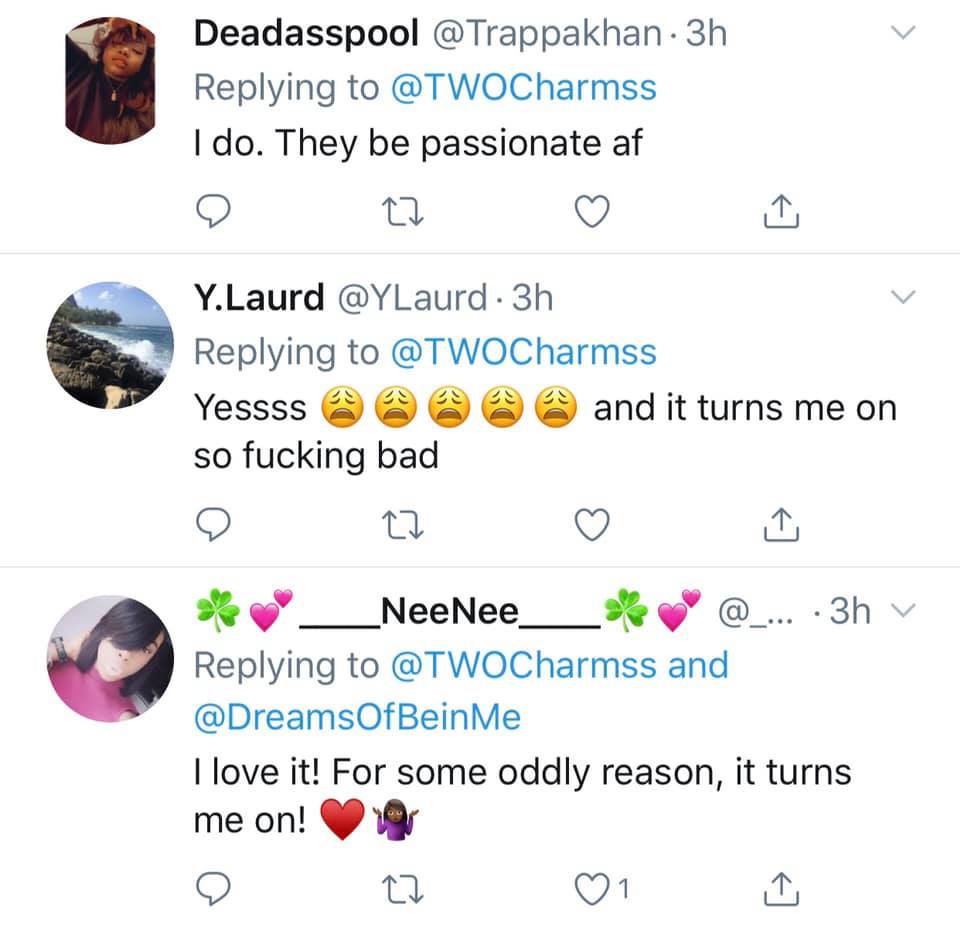 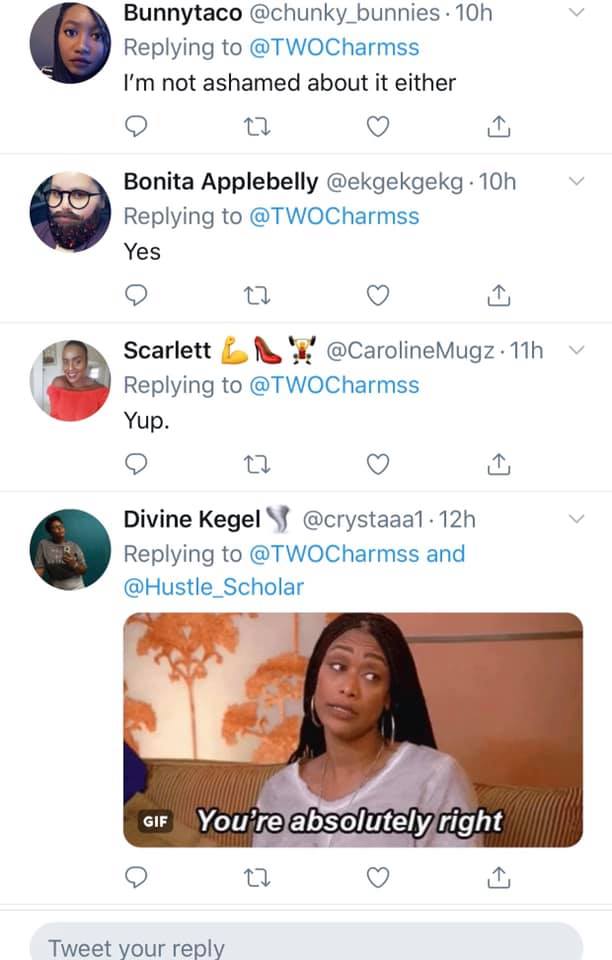