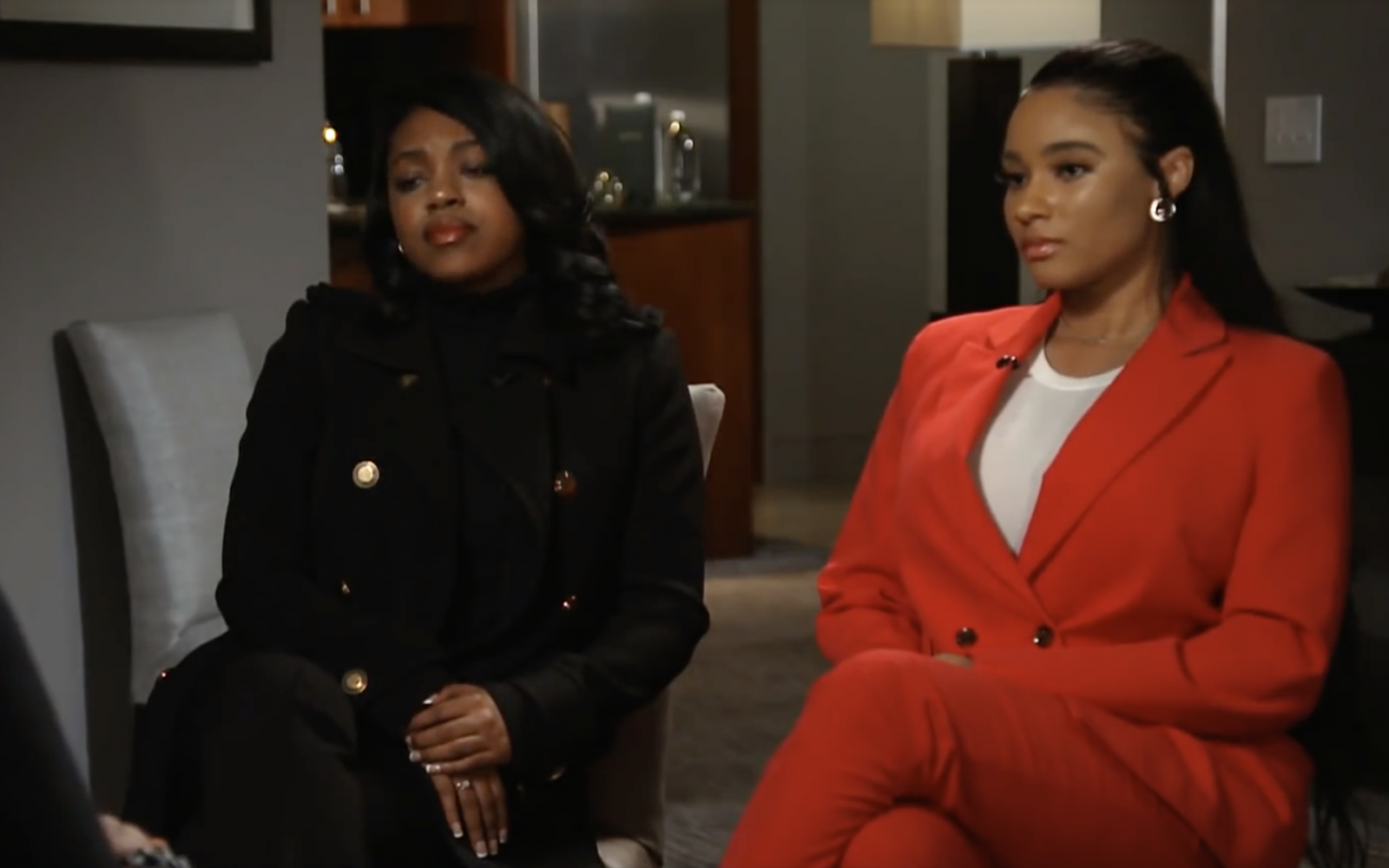 Cops are at R. Kelly's pad in Chicago because his 2 girlfriends got into a brawl ... and it was all on camera.

TMZ has learned Chicago PD responded to a reported battery at Kelly's Trump Tower condo shortly after Azriel Clary and Joycelyn Savage came to blows. Azriel was on Instagram Live Wednesday afternoon as she appeared to be gathering her things to move out of the condo -- and when Joycelyn came in the room both women went off on each other.

Obviously, that didn't sit well with Joycelyn. During the fight, there are at least 2 other people in the room. Azriel told people watching on IG ... R. Kelly's "been lying to you guys" and claimed he had her and Joycelyn lie for him too.

Police are still on the scene and, BTW, it's R. Kelly's 53rd birthday today. No cake, but plenty of fireworks.