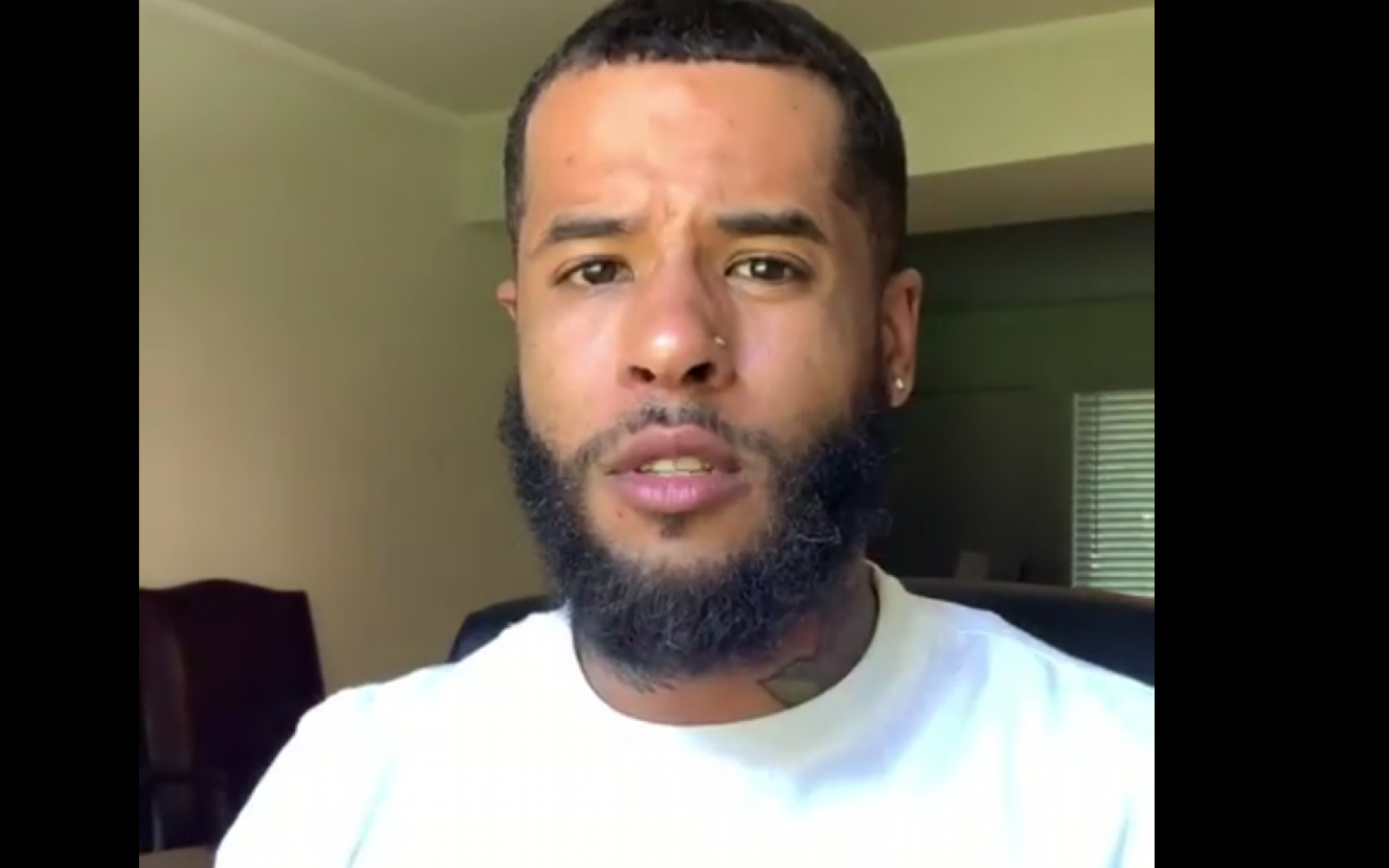 Kash is experiencing what many gay and bi men who have children experience with women.  Custody issues revolving around their sexuality.  In a heartbreaking video Kash explains that he wants to see his son for his upcoming birthday and father's day but his requests are being denied by his child's mother.  We can certainly sympathize as many of his followers did.

I'm going through this right now as we speak. I was taken to court only because I told her I had a boyfriend and that I didn't want to be with her. As many of men she's had run in and out of her life since his birth and I've only had 1, you'd think the courts would be I'm favor of the father since I'm the one who had him more than she's ever had. I was put on child support while living with her and it was put on my credit score until I fought it. It's crazy. The best thing to do is to her a paid lawyer which is what I'm doing. Family court is a joke when it comes to fathers.

Another offered his story:

We hope Kash is able to get this resolved and is reunited with his son.