You're Going Thru His Phone, But You're Still Letting Him Hit Raw? Do You Trust Him Or Not? 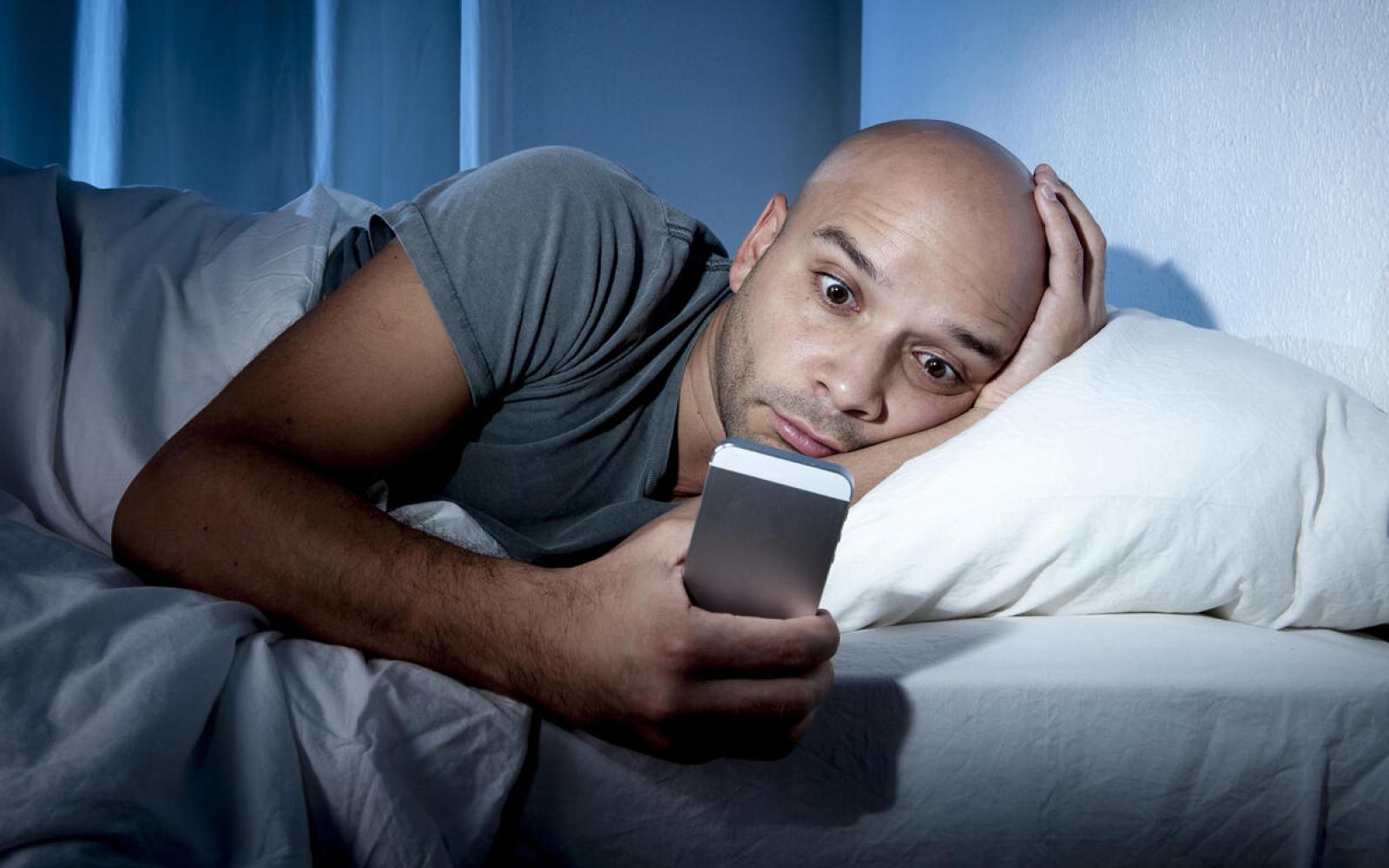 Make it make sense!  So there was a meme floating around with the title of this article and we recently had a friend that was going though the same thing.  They had been together for about 6 months, and he felt like his new bae might be stepping out so he started going through his phone.  I asked what I thought was the obvious question:

"Are you two using condoms?"

So you don't think he's being faithful but you're still letting him poke you rubberless?  Pick a struggle!

Most experts will agree if you're going through someone's phone there are major trust issues, and if you don't trust them you don't need to date and you certainly don't need to be rolling around in the sheets.

Psychoanalyst Claudia Luiz makes it clear that going through someone's phone without their permission is a violation of their privacy. "Of course it is!" she stated in an interview with Elite Daily. But it can get a little blurry when you are really intimate with someone, she says. "What’s 'private' when you’re so intimate with someone? Let’s face it, looking through your partner's phone is as common as telling them little white lies to avoid conflict; it’s what people do. Should they stop? Of course."

Laurel House, dating and empowerment expert and host of the Man Whisperer podcast, agrees that going through your partner's phone, in most cases, is not OK. She also says the desire to do so is a sign of deeper issues involving confidence you may be having in the relationship. "Looking at your partner's phone shows distrust and insecurity, and it builds on itself, possibly even becoming an obsession," she tells Elite Daily. “If you’re looking for something inappropriate, you’ll find it. You can twist and mistake words and purposes. You can make assumptions and make up stories,” she warns.

“Often times, the person who suspects something inappropriate is happening is the one who is actually doing the inappropriate acts. It’s top of their mind because it’s their own actions,” says House. “[If] every time you see them on the phone, you wonder who they are communicating with or what they are looking at,” House says this may be your gut warning you something is wrong, and it’s time to talk to your partner about what you are seeing.

While both experts agree that going through your partner’s phone is not appropriate, there is one scenario in which it is OK to have a look, and that’s when it’s part of being totally transparent after they have cheated. “The only time it makes sense to look at each other's phones is to get over cheating when complete transparency is the purpose," explains House. "But this has to be communicated, mutually agreed upon, and without resentment or anger. If you are going to get your relationship back on track, you both have to be equally committed, in agreement, honest, and communicative." Basically, no sneakiness.

The ultimate takeaway here is that looking through your SO’s phone without their permission is not OK, and if you are feeling compelled to do so, it's time to take a closer look at the relationship, as it could be a sign that something is seriously off. If it simply turns out to be the case that you’re just a curious person, well then, let your partner know how you’re feeling and it's possible they may even be fine with you having a look.