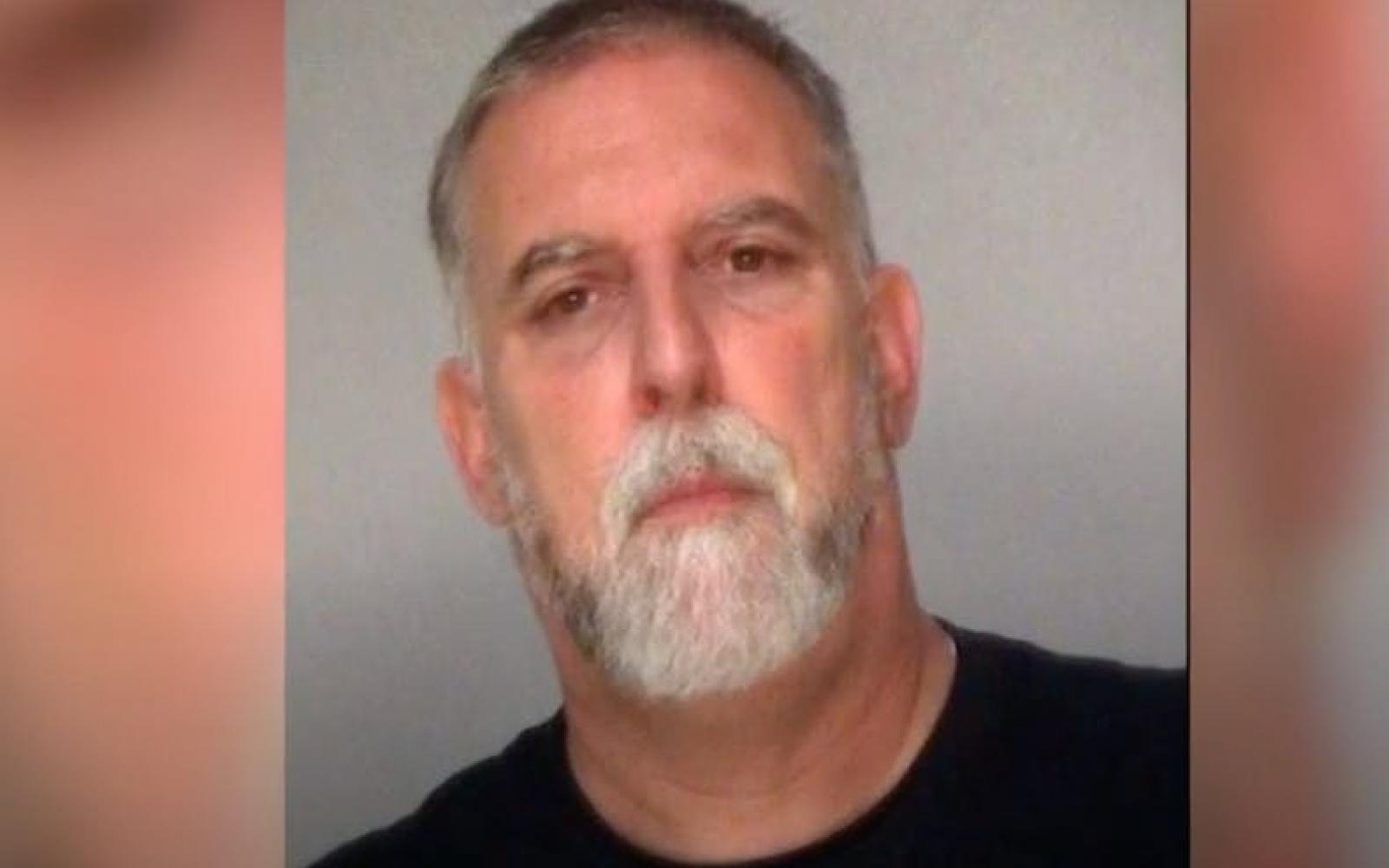 MACON, Ga. -- Bibb County deputies are addressing a rumor circulating on social media about a carjacking and kidnapping.

According to the sheriff's office, the rumor, going around on Facebook, is that someone was kidnapped and carjacked on Wednesday, May 20 at the CVS on Forest Hill Rd. in Macon.

But deputies say they checked into this and that no such incident has taken place. According to a release from the sheriff's office, investigators are working an incident with the same alleged victim -- identified as Christopher Keys -- that occurred Tuesday, May 19, however,

Deputies say in the incident on Tuesday, Keys reported a personal armed robbery. According to the sheriff's office, deputies met with him at the Parkway, Regency Inn & Suites on Eisenhower Pkwy. about an armed robbery.

Keys alleged he was at the hotel and heard a knock at the door to his room. When he answered the door, two men -- including one who was armed -- robbed him of his wallet, cellphone, and keys to his home, truck, and work.

According to the sheriff's office, Keys was able to get his cellphone back from someone who brought it back to the motel, after picking it up in the parking lot of a nearby Walmart.

Keys told deputies he'd responded to a Craiglist ad and met a man in one of the motel rooms. Investigators say Keys had been frequently visiting the hotel since January, but said he didn't want his family members to know about this. The release states Keys was going to tell his father he was kidnapped and brought to the motel.

Based on the investigation, deputies arrested Keys and charged him with solicitation of sodomy.

The sheriff’s office continues to investigate the personal robbery reported by Keys. Anyone having any information about any of these incidents is urged to contact the Bibb Sheriff’s Office at 478-751 -7500 or Macon Regional Crime Stoppers at 1-877-68CRIME.